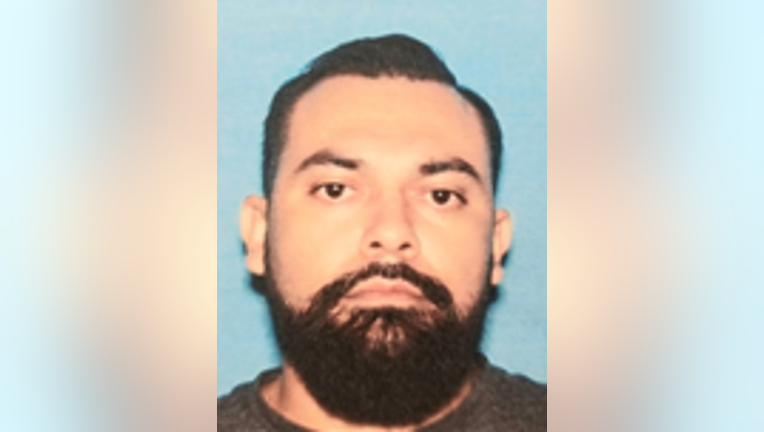 LOS ANGELES - A former civilian manager of a gun store at the Los Angeles Police Academy pleaded not guilty Tuesday to charges that he stole more than 20 guns and then illegally sold them.

Archi Duenas, 34, is charged with one felony count each of grand theft of a firearm, grand theft by embezzlement and illegal possession of an assault weapon, according to the Los Angeles County District Attorney's Office.

He is also charged with 22 misdemeanor counts of unlawfully selling or transferring a firearm without a license and one misdemeanor count of carrying a loaded and concealed firearm in a vehicle.

Duenas is accused of taking at least 21 guns from the academy -- also known as the Los Angeles Police Revolver and Athletic Club -- during a two-year period beginning in early 2018, and then selling the guns to others, according to the District Attorney's Office.

The private club is run by civilian employees and primarily used by law enforcement officers.

Duenas was arrested March 19 by the Los Angeles Police Department and released the following day on bond.

If convicted as charged, he could face up to 12 1/2 years in custody, according to the District Attorney's Office.