(FOX NEWS) - A Texas mom is apologizing for not monitoring her son's clothing close enough.

Shelly McCullar sent her son, Anthony, to school at Travis Elementary on Wednesday in what she thought was a McDonald's-logo t-shirt. But the mom was in for a surprise when Anthony got home and she took a closer look at what he was wearing - an X-rated McDonald's parody featuring a pair of parted women's legs wearing heals with the tagline, "I'm lovin it" written underneath.

"I promise from now on to monitor what my kids are wearing!" McCullar wrote in a now-viral Facebook post. "I had no idea Anthony wore this to school."

According to the Facebook post, which has been shared over 100,000 times, McCullar had received a box of hand-me-down clothes for Anthony from a friend, but she hadn't yet gone through the bins to see what was in it. Anthony said in a posted video that he just grabbed the shirt thinking it was "like McDonald's" and went to school. 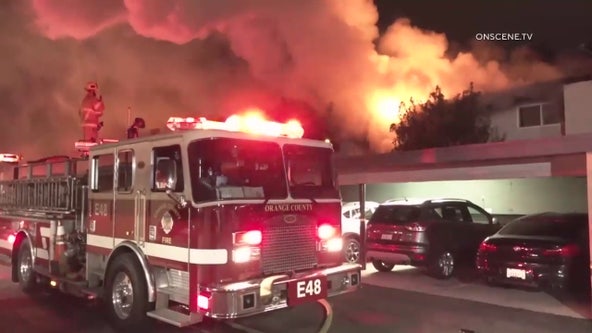