BRISTOL, U.K. - Women who are early risers may be at a lower risk of developing breast cancer than those who are night owls, new research found.

In 2007, the International Agency for Research on Cancer classified shift work or work that disrupts a person's natural circadian rhythm as a probable human carcinogen, and a team of researchers in the U.K. was curious if sleep traits -- specifically chronotype (morning or evening preference), sleep duration, and insomnia -- had a similar effect. Their research was published in the BMJ Wednesday.

Experts warn, however, that other risk factors like being overweight and consuming alcohol have a much stronger adverse effect than sleep habits.

If you're a night owl, don't go changing your sleep patterns just yet.

"It is important to note that these data do not suggest in any way that modifying sleep habits could eventually lead to a decrease in the risk of breast cancer," said Dr. Luca Magnani, Senior Research Fellow in the Department of Surgery & Cancer at Imperial College London. "What they suggest is that it appears that the risk of breast cancer is associated with a genetic (thus not modifiable) trait that is in itself associated with a 'morning' or 'night' preference - what we call 'larks' and 'owls'."

MR methods have revealed in previous studies that sleep may have a strong effect on schizophrenia and depression as well. While sleeping longer increases risk of schizophrenia, being a morning person is causally associated with a reduced risk of schizophrenia and depression, and insomnia is causally associated with an increased risk of type 2 diabetes, higher BMI, coronary heart disease and severe psychiatric traits.

Chris Bunce, Professor of Translational Cancer Biology, University of Birmingham, told the Science Media Centre to be wary of these new results, saying, "The associations observed are very small correlative. It is dangerous to suggest, even unintentionally, to women that changing their sleep patterns will significantly alter their risk of breast cancer." 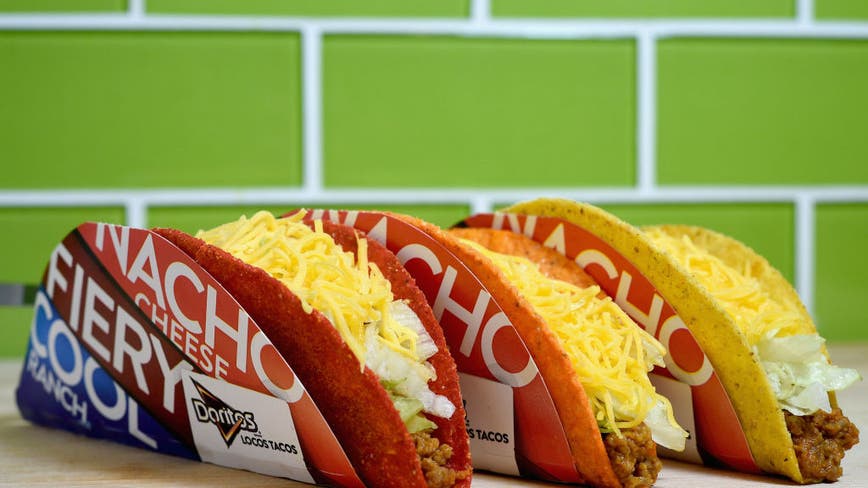 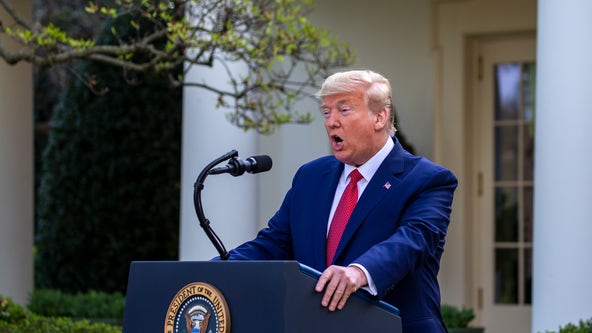