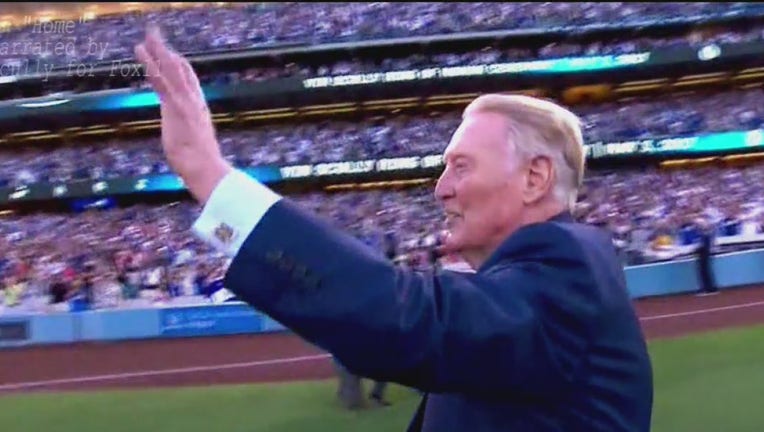 According to a report by the Hollywood Reporter, the retired voice of the Dodgers will narrate Major League Baseball's documentary on the Boys in Blue's 2020 World Series run.

Dodgers fans and baseball fans across the globe remember Scully's storytelling and during his 67-year run as the voice of Los Angeles baseball. Although Scully retired after the 2016 season, it's only fitting to bring the Dodgers icon back after the Dodgers ended their 32-year World Series title drought in 2020.

The documentary is expected to hit the virtual shelves around December 8, according to the Hollywood Reporter.