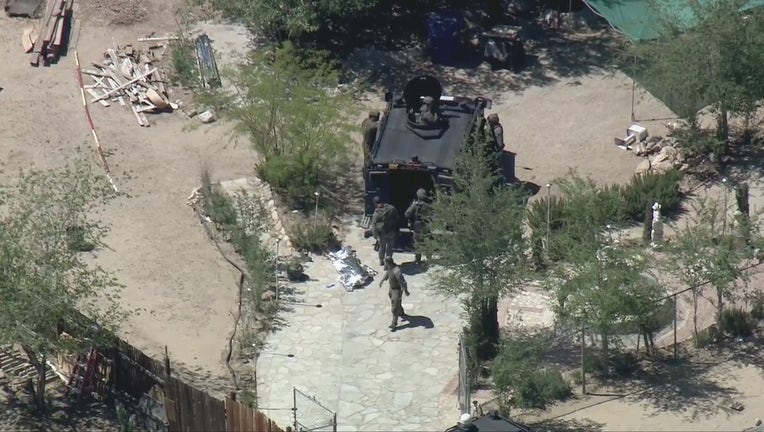 Deputies with the Los Angeles County Sheriff's Department's Lancaster Station evacuated some residents in the area around 10 a.m. after a report of a man with a gun.

The area between 166th Street E. to 170th Street E. from Stagecoach Avenue to Rawhide Avenue was closed as deputies searched the area. 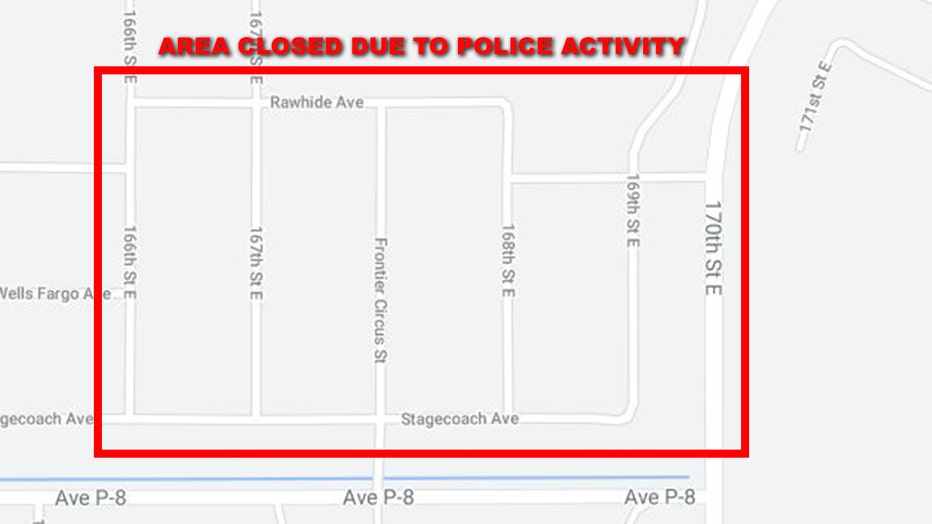 "The suspect was hit by gunfire and pronounced deceased at the scene," the sheriff's department wrote in a press release.

No deputies were injured in the shooting