It happened at the Big Bear Supermarket located at 2849 Candler Road in DeKalb County around 1:10 p.m. Authorities said the suspect, identified by the Georgia Bureau of Investigation as 30-year-old Victor Lee Tucker, was checking out when he got into an argument with the cashier over the mask.

"There was some confrontation, argument — I’m not sure exactly what — in reference to the wearing of masks, at which time the subject pulled out a weapon and shot the cashier," Maddox said at a news conference. Maddox said she did not know the details of the argument.

Investigators said a reserve deputy was injured and a cashier was killed at a DeKalb County grocery store after shooting over the suspect being asked to wear a face mask.

Investigators said Tucker left the store without buying anything, but came back inside, went up to the cashier, and opened fire.

"Tucker walked directly back to the cashier, pulled out a handgun and shot her," the Georgia Bureau of Investigation wrote in the news release.

"That is what he's trained to do, that's part of his 30-year career in law enforcement," Maddox said. "All of us here are trained to intervene and to respond."

Tucker was taken into custody as investigators said he tried to crawl out the front door.

A supermarket cashier was allegedly shot over a dispute with a customer about a mask. A DeKalb County deputy shot at the suspect and the suspect returned fire and struck the deputy.

The cashier and Tucker were both rushed to Grady Memorial Hospital, where the cashier was pronounced dead. Tucker was listed in stable condition as of early Monday evening.

The deputy was rushed to Atlanta Medical Center and was also listed in stable condition as of Monday evening.

A second cashier was also grazed by a bullet but was treated for her injuries at the scene. 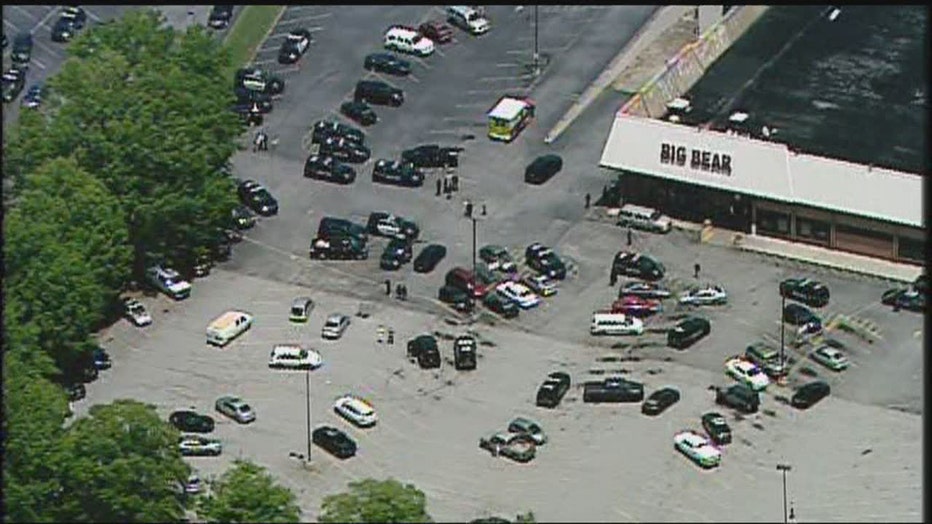 The DeKalb County Police Department said warrants will be taken out for Tucker on charges of murder. Other charges are pending.

Maddox identified the deputy only as a 30-year veteran of law enforcement.

Police have not released the names of the cashiers have not been released. 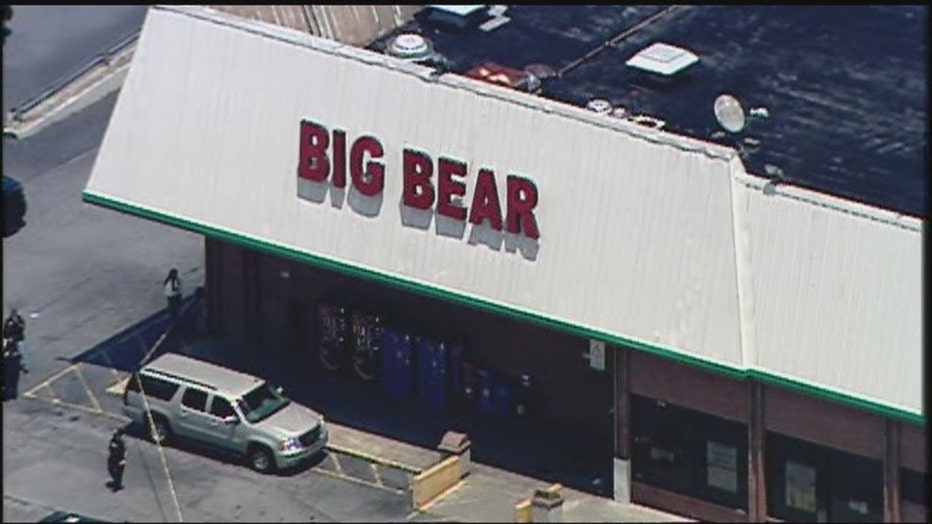 The Georgia Bureau of Investigation was asked to investigate the deputy-involved shooting. It will be handed over to the DeKalb County District Attorney’s Office for review once it is complete.

The GBI said this is the 41st shooting involving Georgia law enforcement the agency has been asked to investigate this year.

The supermarket is located near The Gallery at South DeKalb mall and is about 8 miles east-southeast of downtown Atlanta.