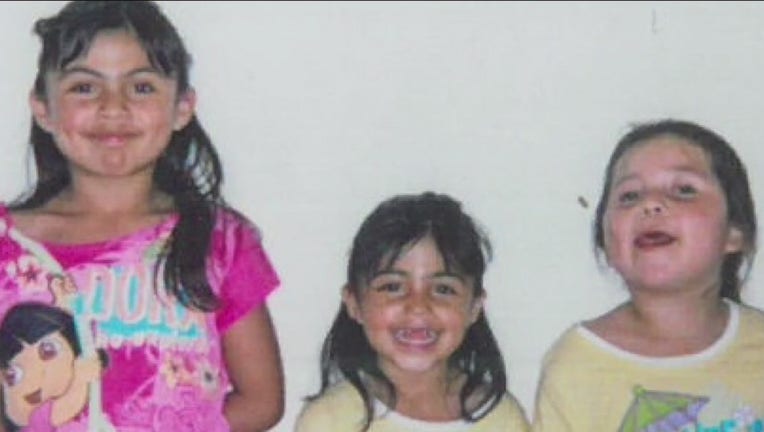 LONG BEACH, Calif. - This week marks the 13th anniversary of a deadly fire that took the lives of three girls in Long Beach. In 2007, 9-year-old Jasmine, 7-year-old Jocelyn, and 6-year-old Stephanie Aviles were asleep, huddled under blankets in order to keep warm in a converted garage when a space heater ignited and started a fire.

Fire officials warn of dangers of living in converted garages

Now, there are new safety concerns amid a huge surge in the construction of "granny flats" in California.  In response to the affordable housing crisis, Governor Gavin Newsom passed laws last year, making it easier for homeowners to convert garages into rental units. But there could be a life-threatening danger if the builder doesn’t follow the rules.

Retired Arson Investigator Pat Wills still has difficulty describing what firefighters witnessed when they arrived at that horrific scene 13 years ago.

"They were met by flames. The entire structure was engulfed in flames. It was their job to find those children, and they did. They found every one of them. Unfortunately. every one of them was in full cardiac arrest," he said.

All three girls died of carbon monoxide poisoning and burns.

Their 17-year-old aunt, who had been babysitting the girls, survived.

As the flames grew, she tried to run for help, but the fire spread too quickly.

After the tragedy, Wills helped push for the "Aviles Law" in 2010. Named in honor of the girls, the law was designed to outlaw illegal garage conversions in Long Beach. The city’s law carries fines of more than $1,000 per violation.

Since it was passed, beefed up enforcement has led to the elimination of hundreds of unpermitted garage conversions. Other units have been brought up to code. But with a shortage of affordable housing, the danger still exists.

"It’s going to continue to happen. We have a lot of people that need safe housing that need shelter," Wills says.