Manager hit by car while trying to stop dine-and-dashers

A restaurant manager who tried to stop dine-and-dash customers was mowed down by their vehicle; the incident was caught on surveillance camera.

REDONDO BEACH, Calif. - A restaurant manager was struck by a vehicle while trying to stop two people from dining-and-dashing.

Surveillance video caught the incident which occurred at Ragin Cajun Café in Redondo Beach on January 3rd around 1 p.m.

According to the restaurant owner, the customers skipped out on paying their $90 bill, a manager then ran out and confronted them in the parking lot. After a brief discussion, the customer stepped on the gas and mowed down the manager and then drove off.

"The upsetting part is he stood in front of the car, they were already stopped. The issue was they had plenty of time. They could compute that there was someone standing in front of their car; they could have reversed, moved around him, but they didn’t do that. They chose to hit the gas, plow him down. He was transported all the way, about 30 feet, to the street. And maybe he’s just lucky, maybe because of his height, that he rolled off and that there was no side traffic," said restaurant owner Lisa Briton Hodges.

The vehicle took off south on PCH. The employee suffered cuts and bruises to his legs, knees and ankle. 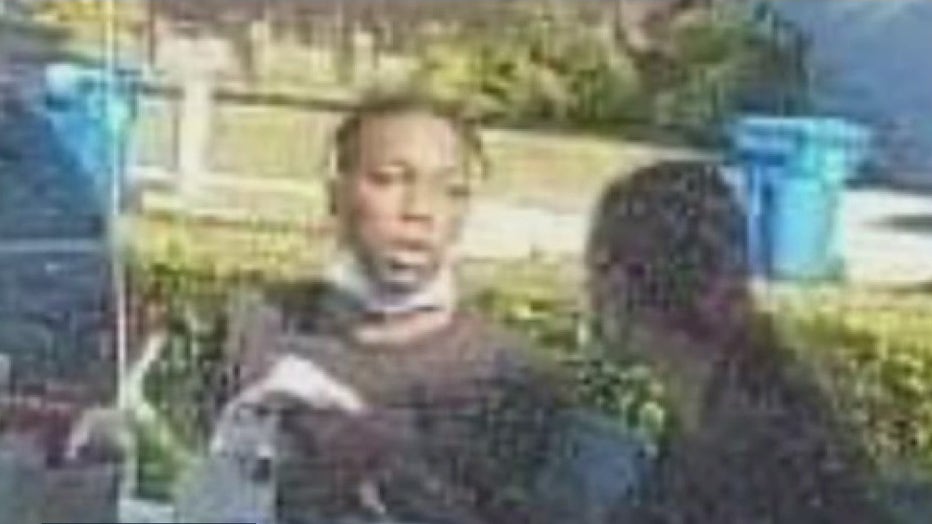 The vehicle is described as an older model maroon/burgundy Chrysler, late 80’s or early 90’s model. The suspects were described as a Black male with braids and a white female with light brown hair.

Anyone with information is urged to contact the Redondo Police Department.