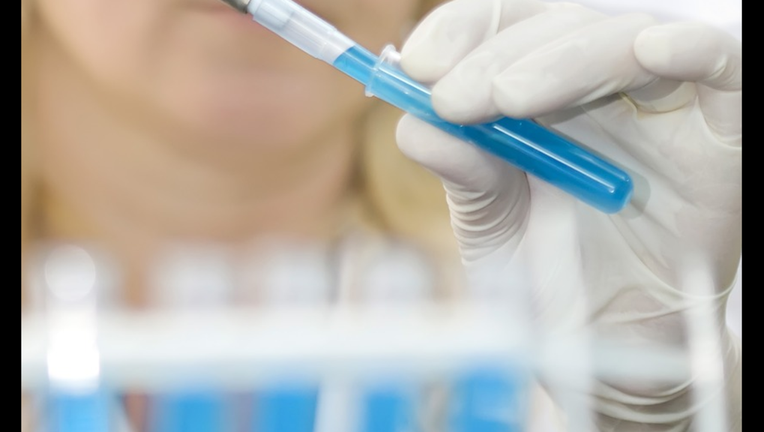 WASHINGTON (AP/ FOX 11) - The Senate on Tuesday sent President Donald Trump a measure to expand the number of applicants for jobless benefits who can be drug-tested.

The White House has said Trump will sign the measure into law as a cancelation of "unnecessary regulations."

Lawmakers in the GOP-controlled Congress have complained that under President Barack Obama, the government placed too many limits on states for deciding which unemployment applicants can be drug-tested. The Labor Department's regulation meant that states could only test applicants for unemployment benefits who do jobs that require drug testing. The resolution passed by the House and approved by the Senate 51-48 on Tuesday would cancel those limits.

"Congress specifically intended to provide states the ability to determine" which applicants for unemployment insurance should be drug-tested, he said. "The Obama Department of Labor substantially narrowed the law to circumstances where testing is legally required, not merely allowed."

But Democratic Sen. Ron Wyden of Oregon said the new rule meant too many people could be drug-tested, and "if you're looking for work, you're guilty of drug use until being proven innocent."