LOS ANGELES - Employees at Coco’s Restaurant in the Highland Park area say they were shocked to learn their location was suddenly be shutting down, just days before New Year's Eve.

Wednesday, Dec. 28 was the last day of operation for the popular restaurant. Customers formed a long line outside to eat one last time.

"We have people here working 20, 30 years and they’re freaking out, all of us are freaking out," says Tina Marie Lujan, a seven-year Coco’s Restaurant employee.

For months, restaurant workers say they heard rumors their location could be closing especially when their building on York Boulevard was listed for lease. But when employees asked corporate and management about the possibility of losing their jobs, they claim they were told not to worry and that everything would be fine.

After decades in business, Coco’s restaurant in Highland Park is closing its doors.

"They wanted us to work the holidays, they didn’t want to tell us until the very last minute, till they shut the doors," says Lujan. 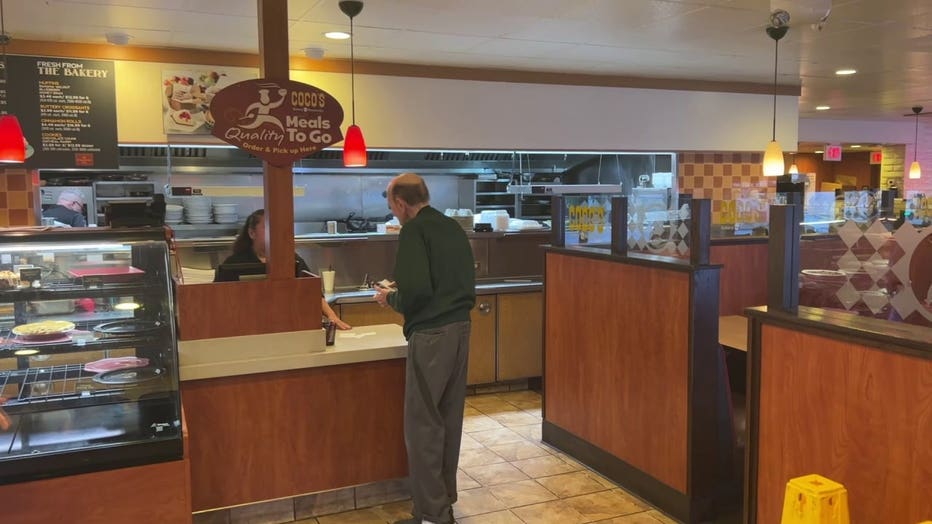 Longtime customers like Michael Noguerra say the franchise, should have given employees advance notice so they could start looking for other jobs.

"All these people are going to be laid off, nobody had even any indication what was going on; just like that."

Coco’s Restaurant has been in Highland Park for decades. On Wednesday, employees served customers for the very last time.

Highland Park realtor, Brock Harris, believes the property will be developed into housing.

A family member of an employee started a GoFundMe page to raise money for each employee.