FOX 11's Christina Gonzalez was in Laguna Niguel as families returning from the evacuation orders are picking up the pieces after their homes caught on fire.

LAGUNA NIGUEL, Calif. - The Strohman family returned to the shell of what was a beautiful Laguna Niguel home to get two things that firefighters managed to save.

The family saw their home get destroyed by the Coastal Fire while watching FOX News' coverage of Wednesday's blaze. When they returned after the evacuation orders were lifted, the family was able to recover a U.S. flag and a 9/11 mug cup.

"We are very patriotic," says Terri, as she clutched the flag. 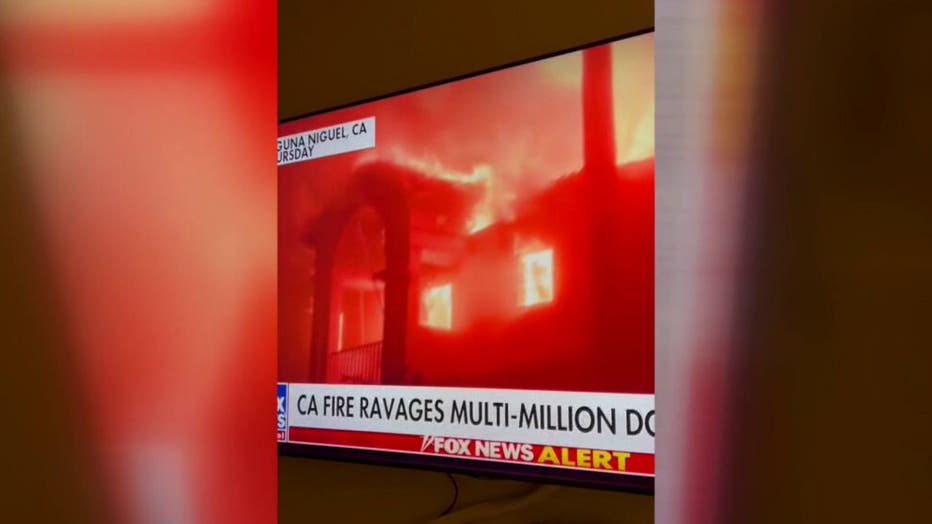 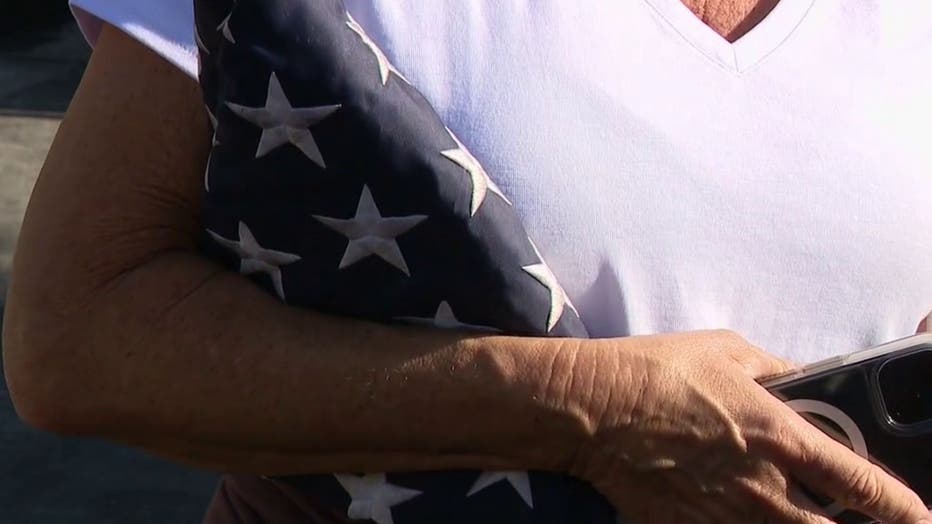 An Orange County mother clutches the U.S. flag that firefighters were able to salvage during the Coastal Fire. (FOX 11)

"It’s a sign," says her son, as they both hold back tears and look at the destroyed home for the first time. 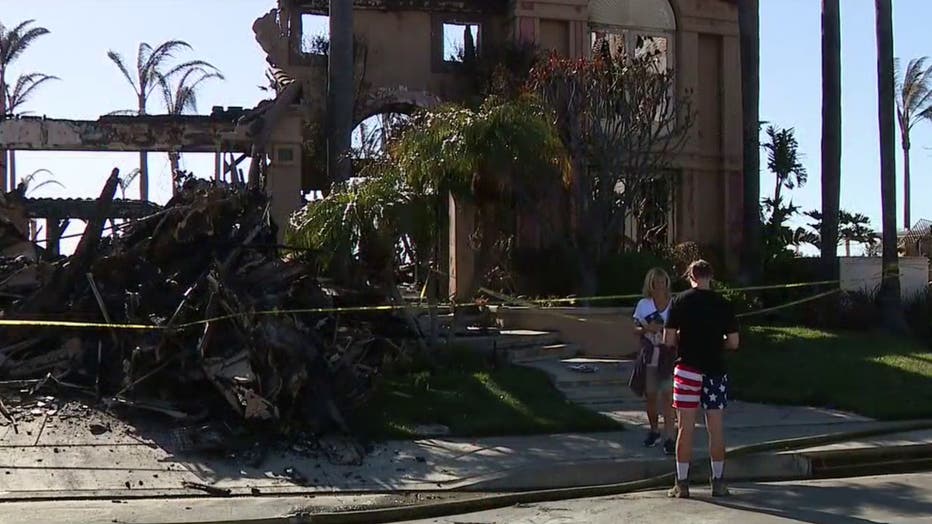 They vow to rebuild and fly that flag again here someday.

Earlier in the week, about 900 homes were within the mandatory evacuation zone due to the Coastal Fire. On Friday, that number shrunk to 131 homes.