VENTURA, Calif. - A series of small earthquakes centered in Ventura struck Friday morning, the day after being hit by a surge of quakes, according to the U.S. Geological Survey.

The activity is defined as an "activity swarm," according to Dr. Lucy Jones. 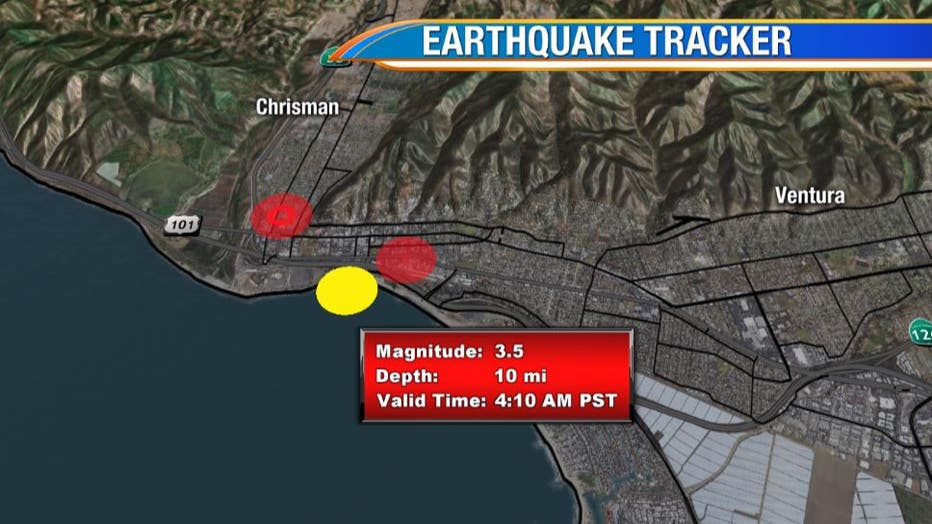 Just over an hour later, a second quake struck at 5:29 a.m. The 3.6-magnitude earthquake had a recorded depth of 7 miles. 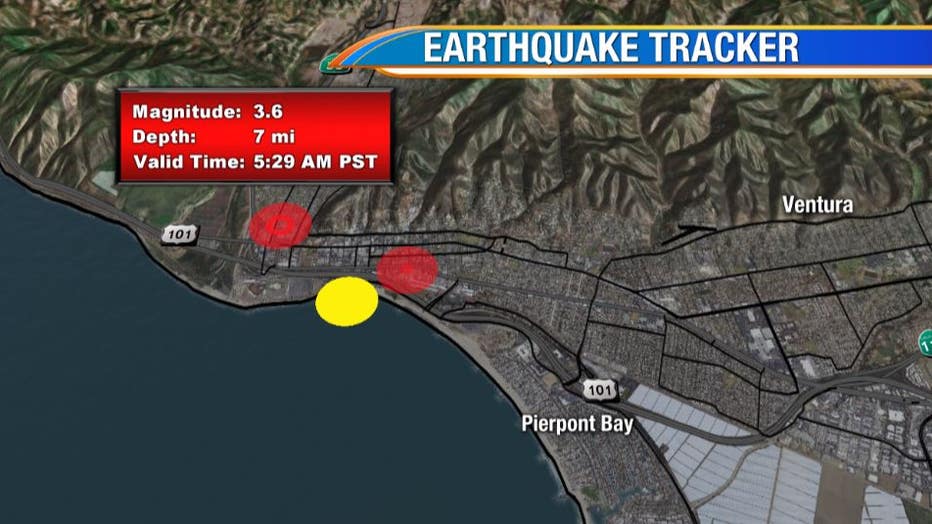 Within eight minutes, a 3.2-magnitude tremblor with a depth of 6 miles followed at 5:37 a.m. 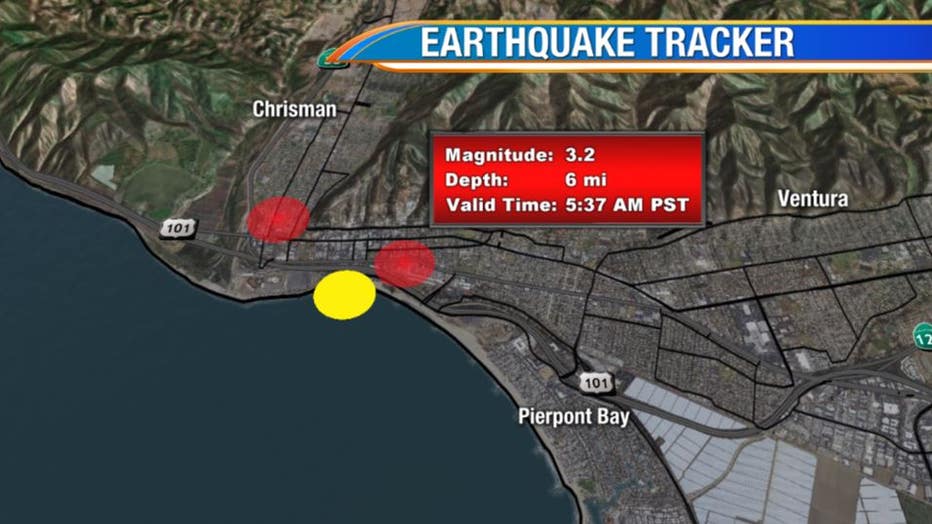 • Are you prepared for an earthquake?

There were no immediate reports of damage or injuries.