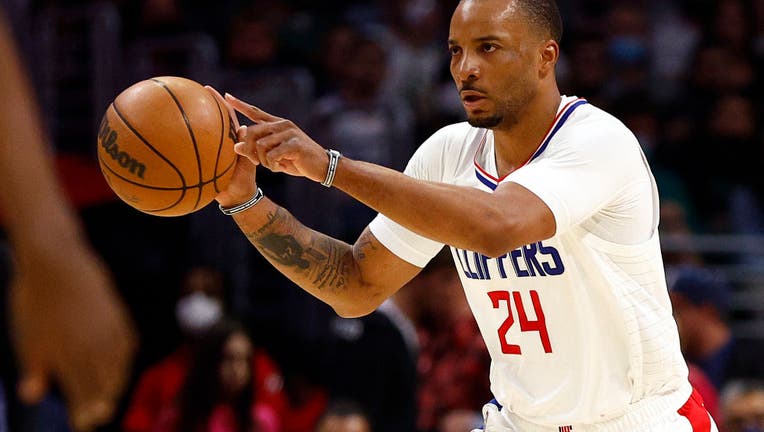 ESPN Senior NBA Insider Adrian Wojnarowski said in a Twitter post that a final decision will be made after pre-game workouts before the Clippers take on Phoenix.

Powell, along with Robert Covington, were traded to Los Angeles from Portland before the trade deadline for Eric Bledsoe, Justice Winslow, Keon Johnson and two second-round picks.

Powell made an immediate impact, averaging 21 points in three games, while Clipper superstar Paul George was out due to an injury to his right elbow. Powell then broke his foot and hasn’t played since Feb. 21. Meanwhile, Covington has had wonderful chemistry with the Clippers as a solid two-way player.

Now, Powell and George are healthy just in time for next week’s play-in tournament. The Clippers are locked in as the eighth seed in the Western Conference.

On Tuesday night, the Los Angeles Lakers were eliminated from playoff contention after losing to the Suns, while the San Antonio Spurs were able to pull off a win against Denver.

The Clippers and the Suns played a six-game series in last season’s Western Conference Finals.