Pursuit suspects crash into 2 other cars in Chatsworth

A pursuit came to a violent end in Chatsworth.

Officers with the Los Angeles Police Department’s West Valley Division were in pursuit of a suspected DUI driver around 12:30 a.m. The chase was called off a short time later as it was deemed too dangerous due to the fact that the suspect was going too fast and driving erratically.

A short time later, authorities received multiple 911 calls reporting a speeding BMW driving down De Soto Avenue. The suspect then crashed the intersection of De Soto Ave. and Chatsworth Street into two other vehicles, including one that was driven by a senior citizen. The first victim had to be pulled out of his vehicle by firefighters and the second victim’s vehicle was sideswiped in the collision, police said. 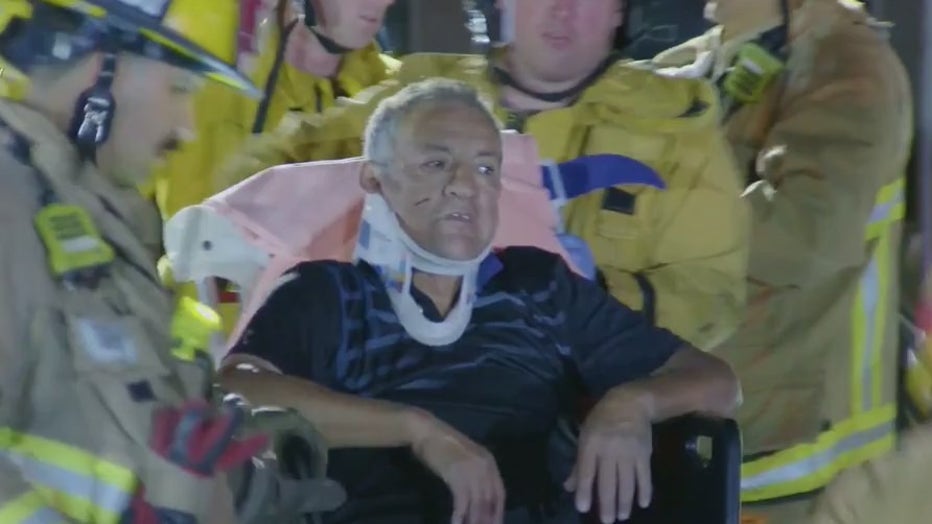 Authorities located the two suspects outside the car at the scene, and they were taken into custody. 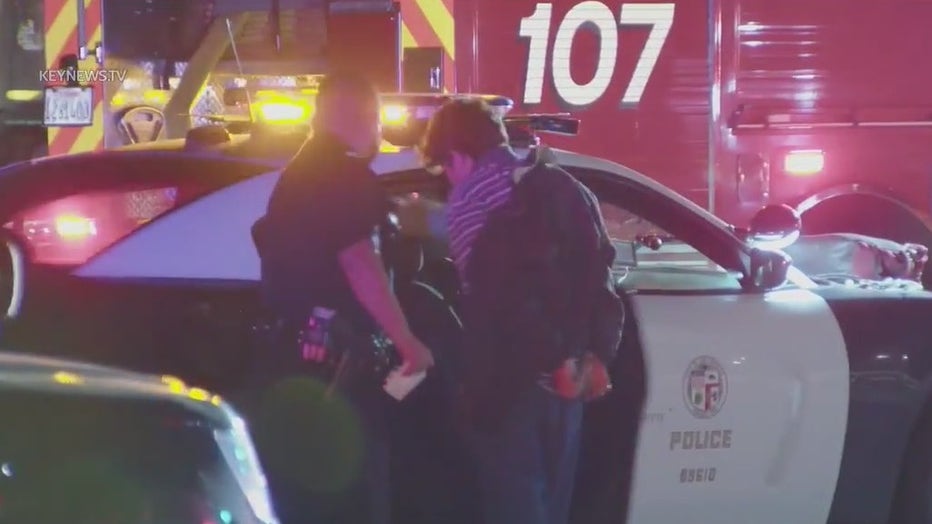