SIMI VALLEY, Calif. - Police are asking for your help locating two suspected catalytic converter thieves who somehow managed to get away after being interrupted by the car's owner in Simi Valley.

According to police, it happened Monday in the area near Yosemite Avenue and Alamo Street.

Police said the two suspects were in the process of cutting the catalytic converter from underneath a car parked on the street when the car's owner interrupted them.

The suspects fled the scene in two getaway vehicles, captured on surveillance camera. 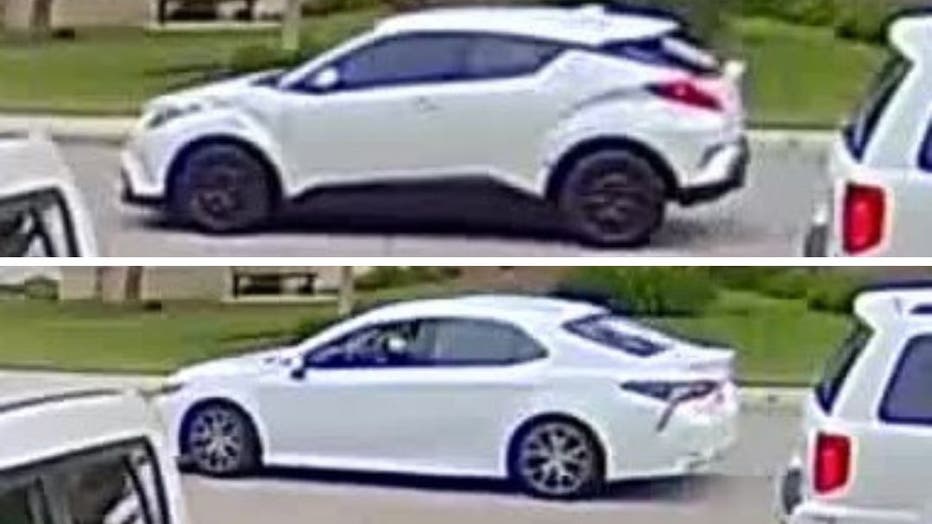 Anyone with information is asked to contact the Simi Valley Police Department at (805) 583-6950.