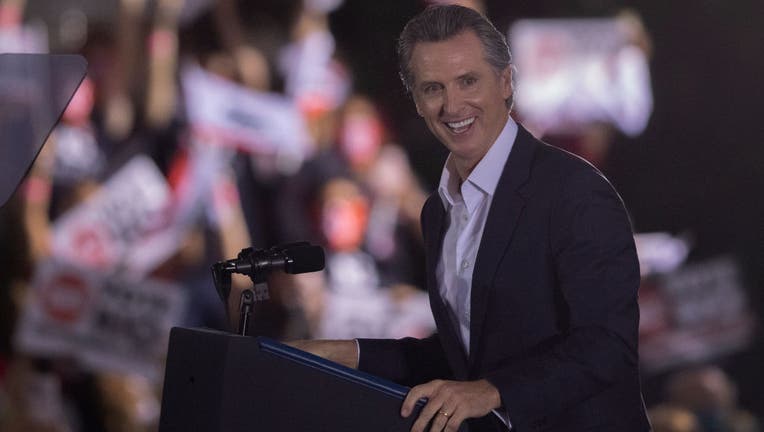 LONG BEACH, CA - SEPTEMBER 13: U.S. California Gov. Gavin Newsom speaks to the crowd before being joined by President Joe Biden to campaign to keep the governor in office at Long Beach City College on the eve of the last day of the special election t

Governor Gavin Newsom's proposed plan to provide mental health support to state residents who need it the most has passed the Senate floor.

"With broad support from California’s state Senate, CARE Court is one step closer to becoming a reality in California," Newsom said in a press release. "I am also grateful to have the California Chamber of Commerce, the California Downtown Association, and 21 local chambers of commerce join our ever-expanding CARE Court coalition, which includes a diverse group of supporters focused on tackling the challenge of severe mental illness that too often leaves individuals on our streets without hope."

According to the Governor's office, CARE Court provides Californians battling schizophrenia spectrum or other psychotic disorders with community-based treatment, services, and housing. This comes as California continues to face a homeless crisis.

Below is more information on Newsom's CARE Court: