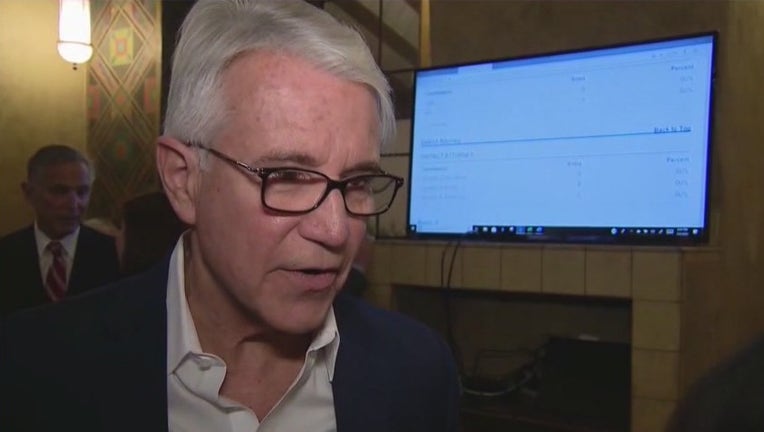 The "Recall George Gascón" campaign announced via press release that the Los Angeles County registrar gave the organization's petition the green light to go out to the general public.

The campaign explained in the press release that they need about 590,000 signatures from registered Los Angeles County voters within a 160-day period to trigger a recall election.

"George Gascón got elected by disguising a radical, dangerous, and pro-criminal agenda as ‘criminal justice reform,’ but that’s not what he is doing," said Desiree Andrade, organizer and spokesperson for the Recall George Gascón campaign in a press release. "What he failed to mention was that he would cater to the most heinous offenders in our society at the expense of victims and let cold-blooded killers back onto our streets. We have no choice but to seek Gascón's immediate removal from office because his twisted social experiment is jeopardizing the safety of our communities and revictimizing victims and their families all over again."

Gascón, a former San Francisco DA (2011-2019), made headlines earlier in the year for pushing to eliminate all special enhancement allegations, which would make about 20,000 inmates eligible for re-sentencing consideration.

Below are additional details of the campaign against the incumbent DA: