LOS ANGELES - California ranks among states with the lowest vacancy rates, according to a new report by LendingTree.

But because California is so large, it still has the second-highest number of vacant homes - about 8.7% according to the report, or around 1.2 million empty homes.

In the United States alone, there are about 16 million homes sitting vacant, according to the report which used census data.

The study found vacancy rates were highest in Vermont, Maine, and Alaska. There were 315,000 empty units in all three of those states combined.

Florida is the only other state that has more empty homes than California - about 1.7 million. 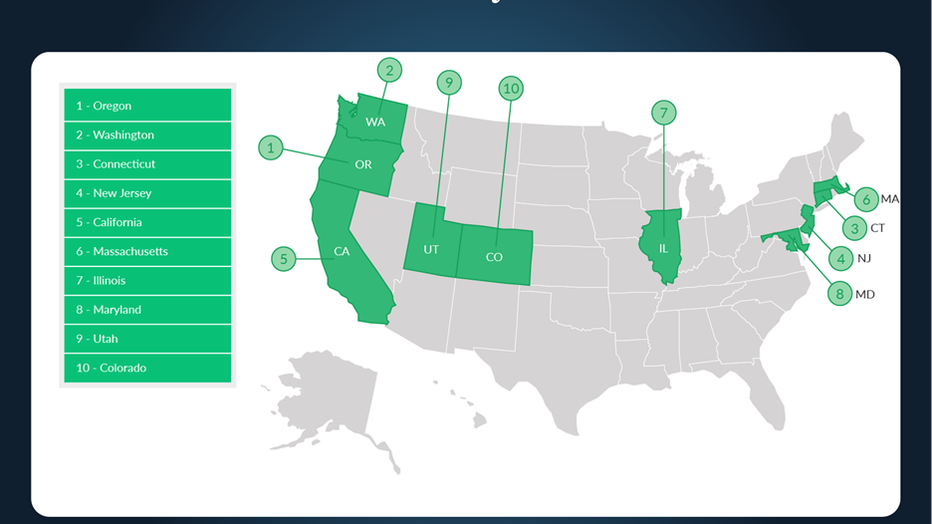 What exactly defines a "vacant home?" Experts say it may not necessarily mean empty. It could also mean it may be a vacation home, or currently on the market, or maybe it's even just inhabitable.

Many of the states with low vacancy rates, like California, are seen as highly desirable places to live and often have extremely competitive housing markets.

A low vacancy rate often means there’s strong demand in the housing market, and typically home prices are higher, according to LendingTree. But the opposite isn’t always true. Some of the states with high vacancy rates have affordable housing markets, while others have lots of expensive homes that are simply sitting vacant most of the time because they are vacation homes or weekend homes.

Keep in mind that low vacancy rates are connected with high prices.

California has the second-highest median home value at $593,400 compared to the rest of the US. Hawaii is higher.

Zillow's Home Price Expectations Survey reveals inventory should return to a monthly average of 1.5 million units or higher in 2024.

That's based on 38% of respondents to Zillow's survey, the largest group. Zillow reports total inventory has fallen from a monthly average of 1.6 million homes in 2018 and 2019 to just over 1 million in 2021.

States with the highest vacancy rates:

States with the lowest vacancy rates:

To get this data, LendingTree analyzed data from the Census Bureau's 2020 American Community Survey.