Six of the 13 children victimized in Riverside County's most notorious parental child abuse case filed a lawsuit Wednesday against the county and a Long Beach-based foster care agency for placing them in another allegedly abusive household, where their attorneys say they were subjected to sexual assaults, psychological torment and other offenses.

RIVERSIDE COUNTY, Calif. - Jordan Turpin broke her silence Wednesday on the horrific abuse she and her siblings faced in foster care after they escaped from their parents' home which has been called the "House of Horrors," according to a report. 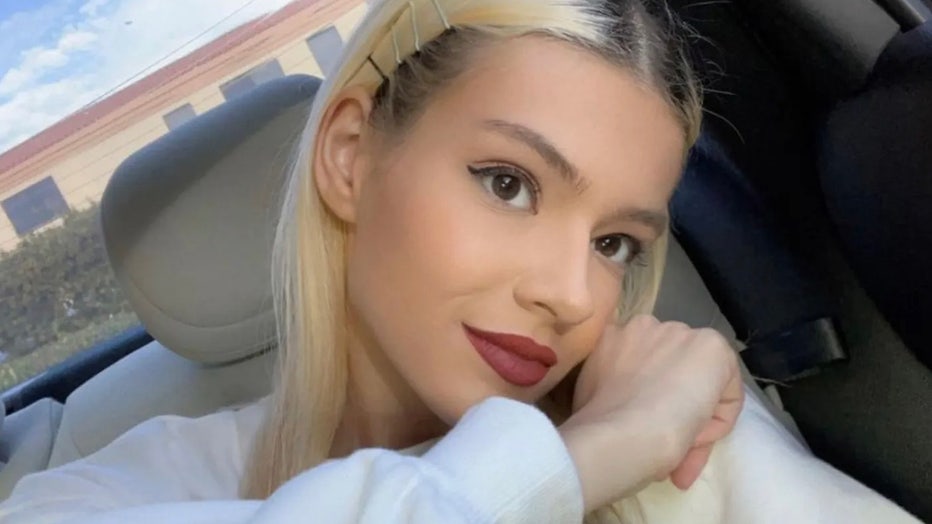 Jordan Turpin, who survived her parents House of Hours along with her 12 siblings, speaks out about foster care abuse. (Instagram)

Turpin and her 12 siblings, who ranged in age from 2 to 29 when they were rescued in 2018, endured horrific abuse at the hands of their parents, David and Louise Turpin.

The Turpin parents imprisoned, beat and starved the children and were later convicted on 14 counts of felony abuse and sentenced to life in prison. 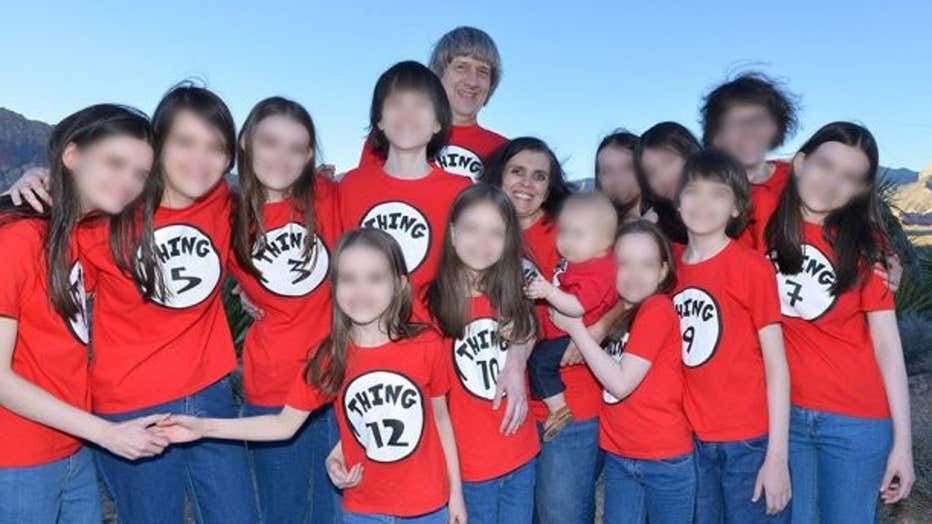 Prosecutors allege the children were subjected to "frequent beatings" and "even strangulation", and weren’t allowed to be unshackled to go to the bathroom. (Facebook)

It was Jordan Turpin, now 21, who escaped from the family home in Perris, California, and called 911, saving her siblings.

However, Jordan and five of her siblings say they were then placed in a new "House of Horrors" where they were victimized all over again.

"I'm not ready to go into details about what happened to me in that home. I was very traumatized, and it's been a very scary journey," she told People magazine. "It was really hard to understand the first situation [with my parents]. Then going into another, that was just really, really hard. You have all these questions and you just don't get the answer."

Foster parents Marcelino and Rosa Olguin, and their adult daughter Lennys Olguin, were arrested in early 2021 on charges of child abuse related to nine children – five of whom are Turpins. Marcelino was also charged with sexually abusing some of those children.

A month before the Olguins' arrest, Jordan Turpin was placed in another foster home but was kicked out, she told the magazine. She still managed to enroll in college – but has been haunted by the abuse she suffered after her rescue.

"It was impossible to sleep. Every time my eyes would close, I dreamed about being [in my first foster home]," she told the magazine. "I had to go to the emergency room a lot. I was really, really broken."

The Turpin children sued Riverside County and ChildNet Youth and Family Services on July 20, alleging that the organizations knew that the Olguins had a prior history of abusing children when they were placed in their care.

The suit also says that even after the children asked for help, the agencies ignored them.

Jordan Turpin gave her first interview to ABC News last summer. "I wasn't doing well," she told Diane Sawyer. "But I felt we weren't the only ones being treated wrong in the system — and I wanted to help my siblings."

After the ABC special aired, Riverside County launched an investigation into the failures of the foster care system.