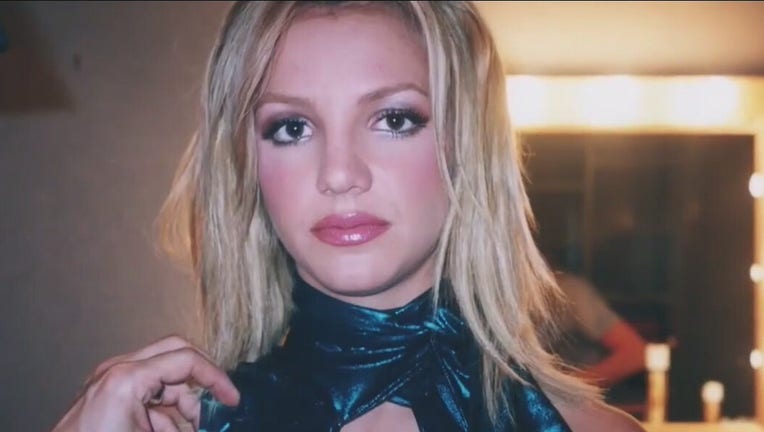 LOS ANGELES - One week after his daughter delivered blistering testimony in open court condemning the conservatorship controlling her personal life and business affairs, Britney Spears' father filed papers requesting a court investigation into her comments and what "correction actions'' may be needed.

Jamie Spears contends in court papers filed late Tuesday that Spears' comments in court last Wednesday "made a number of serious allegations regarding how she has been treated during the conservatorship and raised serious concerns about her ongoing care.''

"Mr. Spears requests instructions and an order from the court to investigate the veracity of the allegations and claims made by Ms. Spears at the June 23, 2021, status hearing,'' according to the documents. "Given the nature of the allegations and claims, it is critical that the court confirm whether or not Ms. Spears' testimony was accurate in order to determine what corrective actions, if any, need to be taken.

"It is also imperative for the proper functioning of conservatorship proceedings before this court that all parties be provided a full and fair opportunity to respond to allegations and claims asserted against them, including by way of an evidentiary hearing."

Spears, 39, lashed out last week at the managers of the conservatorship that has governed her life for 13 years, calling her treatment abusive and akin to that of victims of sex-trafficking. She said she was at one point forced to prepare for and perform shows against her will, forced to take medications and undergo extensive therapy sessions and drug testing, while being prevented from getting married or removing an IUD so she could get pregnant.

She also blasted her father, saying he reveled in the control he wielded over her life. She also demanded an end to the conservatorship, although her attorneys thus far have not filed a formal petition with the court to do so.

Jamie Spears and the Bessemer Trust Co. are the co-conservators of the singer's estate, and they share management of her business affairs. Jamie Spears' involvement in the conservatorship has been a lingering and growing point of contention, with the singer's attorney, Samuel Ingham III, repeatedly saying his client would be happier without her father involved.

In an emotional, angry, occasionally profane speech in court, singer Britney Spears today demanded an end to the conservatorship that has controlled her life for 13 years, saying she is forced to endure oppressive conditions comparable to slavery and sex-trafficking.

In the court papers filed Tuesday, Jamie Spears stressed that he has not been the conservator of his daughter's personal affairs since September 2019, and he "has no intention of seeking to be appointed as conservator of the person of his daughter.'' He also contends that his daughter's comments in court appear to show that she does not support Montgomery's continued
appointment to that role.

"Mr. Spears is concerned about the management and care of his daughter,'' the court papers claim.

Last week's hearing came amid the backdrop of a vocal, fan-orchestrated "FreeBritney'' movement pushing for an end to the conservatorship that has been in place since 2008, when the singer exhibited a series of bizarre behavioral breakdowns, including one in which she shaved her head.

Her supporters have questioned the need for the conservatorship, which is usually used for people who are sick, elderly or unable to otherwise manage their own affairs. Spears has produced a series of hit albums and repeatedly toured and performed in Las Vegas over the past 13 years.