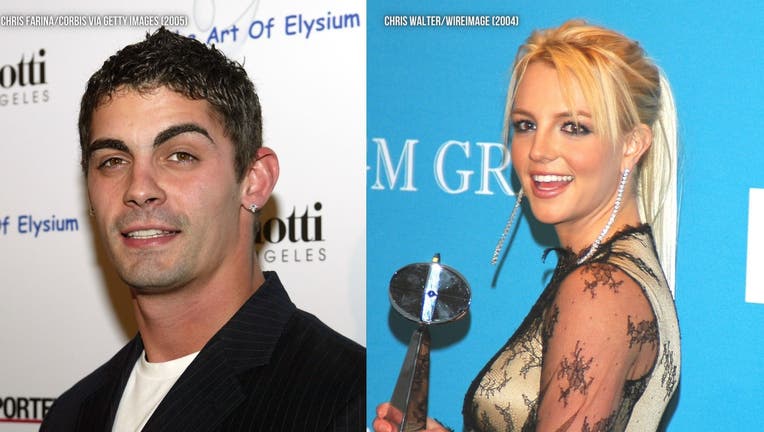 This stems from the June 9 incident in which Alexander crashed Spears' wedding to Sam Asghari at her Thousand Oaks home.

Officials said Alexander damaged a door and battered a security guard who tried to remove him from the home after he refused to leave the property.

Alexander was sentenced to credit for time served after spending 64 days in the Ventura County Jail, officials said.

As a result of the plea, a criminal protective order was issued, prohibiting Alexander from coming within 100 yards of Spears and the security guard.