Police are investigating a hate crime against a Buddhist temple in Little Tokyo.

LOS ANGELES - Police are investigating a hate crime against a Buddhist temple in Little Tokyo.

According to the Los Angeles Police Department, someone broke into the Higashi Honganji Buddhist Temple around 7:45 p.m. and lit a lantern on fire. The suspect smashed the temple's window during the break-in, LAPD said.

Asian Americans continue to be a target of hate and xenophobia in Southern California and across the United States. 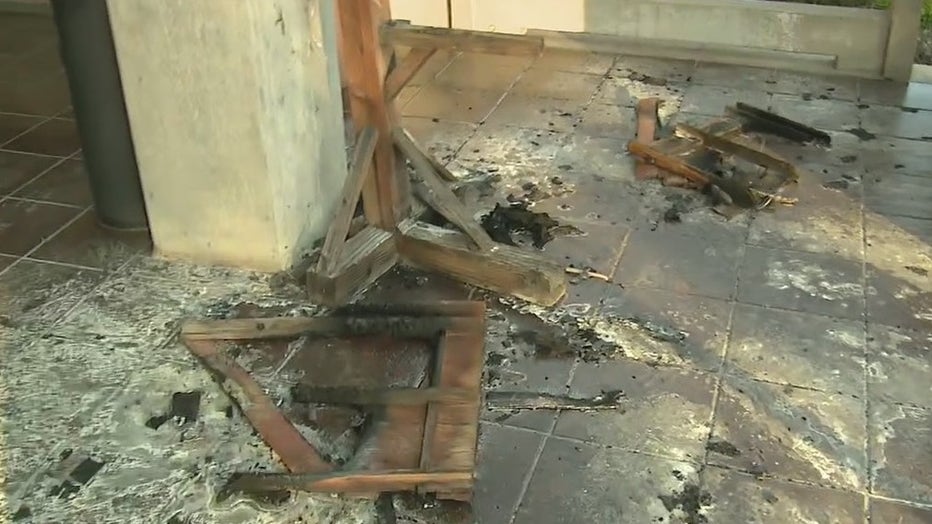 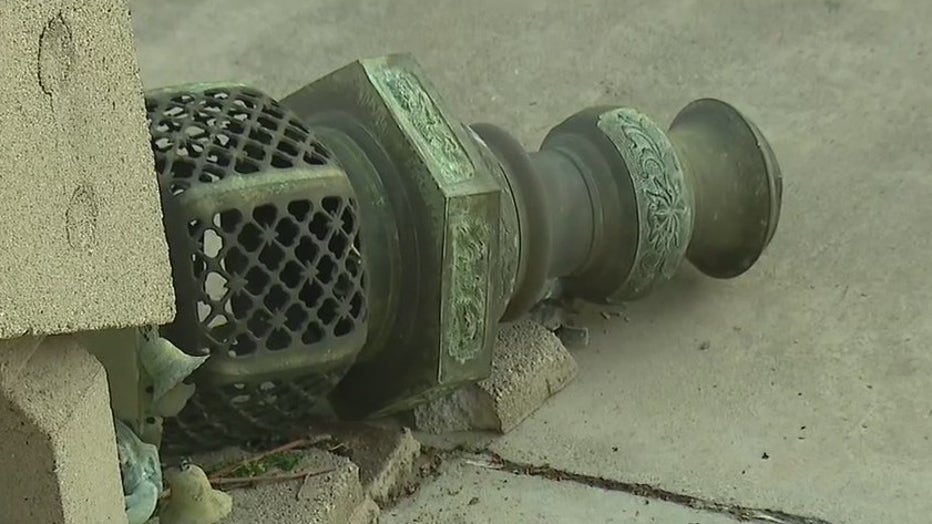 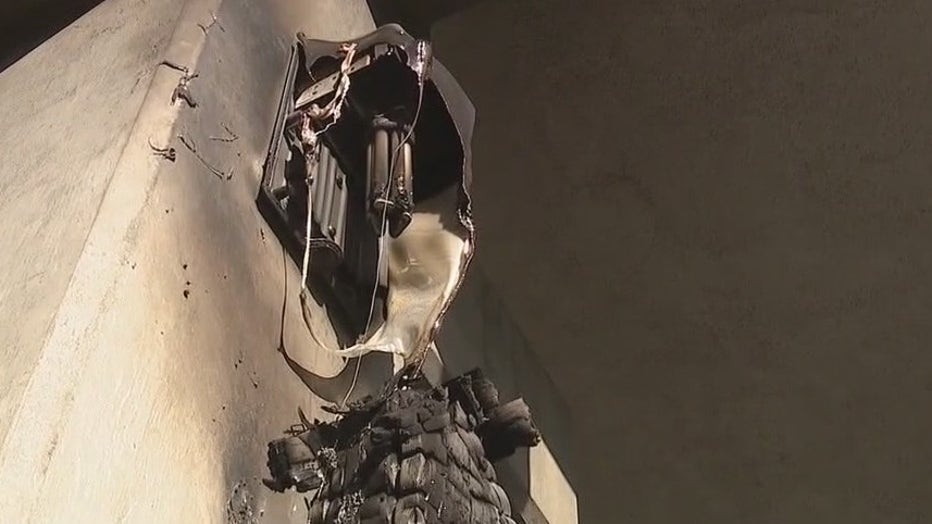 As of Friday evening, no arrests have been made, LAPD said.

Thursday's suspected hate crime comes as Asian-American communities across the country remain on edge over the ongoing increase in violence against Asian Americans.

Following the suspected attack, California Assemblyman Miguel Santiago, who represents Los Angeles, issued a statement saying it cuts him to his core after hearing about the temple being "brutally vandalized."

Los Angeles Mayor also weighed in on the recent attacks against Asian Americans.

"To our AAPI communities, we stand with you and we will do everything in our power to protect you from these senseless attacks," Garcetti said on social media. "To all those who would perpetrate violence against our fellow Angelenos, you will be held accountable for your actions."

Below is a statement issued by the representative of Los Angeles' First Council District:

"I am appalled and dismayed by the shocking increase of senseless violence being perpetrated upon members of the Asian American community.  Assailants must be brought to justice and prosecuted to the fullest extent of the law. As a Councilmember that represents significant numbers of Asian Americans, including Chinese, Korean and Filipinos, I am disgusted by these horrible acts of violence that have resulted in death and injuries. These attacks, fueled by racism and xenophobia perpetuated by failed national leadership over the last four years have not only taken physical toll on the victims, but severe emotional impact on them and their loved ones. As our entire city and nation celebrate Lunar New Year, we must all do our part in battling the alarming rise of Anti-Asian violence."