CLINTON, La. (AP) - A 12-year-old fatally shot an armed man who broke into his family’s house in Louisiana and threatened his mother, authorities said.

The home invasion happened June 30 near Clinton, news outlets reported. Brad LeBlanc, 32, was armed with a pistol when he encountered the unidentified woman outside her house that morning, according to East Feliciana Parish Sheriff Jeffery Travis.

LeBlanc forced the woman inside, and a struggle broke out between them. Her son, who authorities haven’t named, feared for his mother’s life and shot LeBlanc with a hunting rifle, Travis said. The Vidalia man was pronounced dead at a hospital.

Travis said his office doesn’t have evidence at this time that would incriminate the boy and there aren’t plans to bring charges against him, according to The Advocate. The local district attorney will decide whether the shooting was justified when the sheriff’s office finishes its investigation. 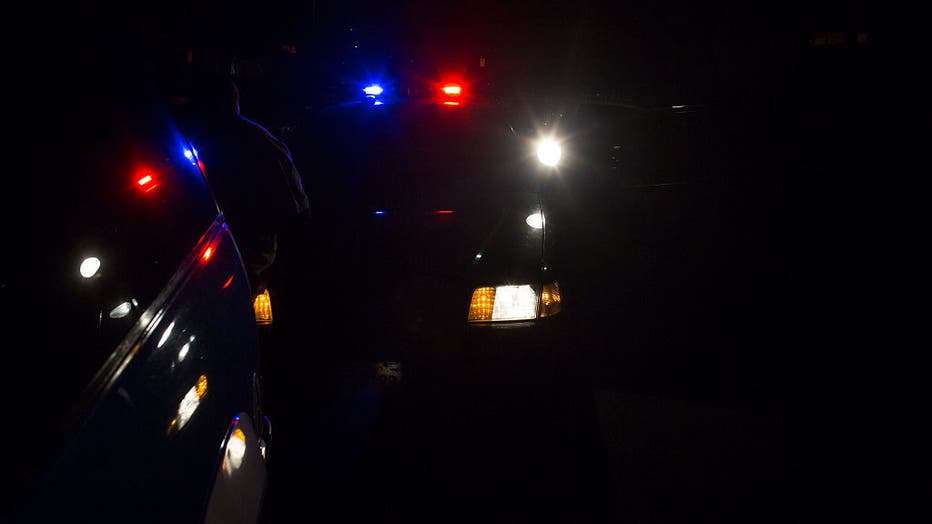 Jennifer Bond of Ethel was charged with one count of accessory after the fact. She and Barker were booked into the parish prison. It wasn’t immediately clear if they had attorneys who could speak on their behalves.

The sheriff told WAFB-TV that he’s been in close contact with the woman whose home was broken into and that she has started taking steps to get her son help after the shooting.

"The mother is understanding that he’s going to need some treatment and need to talk to people and helping him understand that he’s a very normal person that was put in an abnormal situation," Travis said.