PARAMOUNT, Calif. - A happy reunion between a young man with Down syndrome and his missing dogs!

It's thanks to a Bellflower business with a tie to Angel Enriquez, of Paramount.  Angel has special needs and his dogs, Wacc and Diva, are everything to him.

The two pups went missing last Wednesday. The family posted flyers on social media and in the neighborhood.

The dogs are a mix of bulldog and the smaller french bulldog, called Frenchie bully.

By Sunday, a call came in from Puppy Luv Pet Grooming in Bellflower. They're family-owned and daughter Lexi Kingsley had seen the flyer about the missing dogs. She says a longtime customer came in with the two dogs for grooming.

He'd said he'd been given the dogs by someone who couldn't care for them. Lexi says she made the customer aware that the dogs were missing and says he was glad the dogs would be reunited with their rightful owner.

Turns out, Angel had gone to high school with Lexi's sister Megan, making the reunion at the shop all that more special. 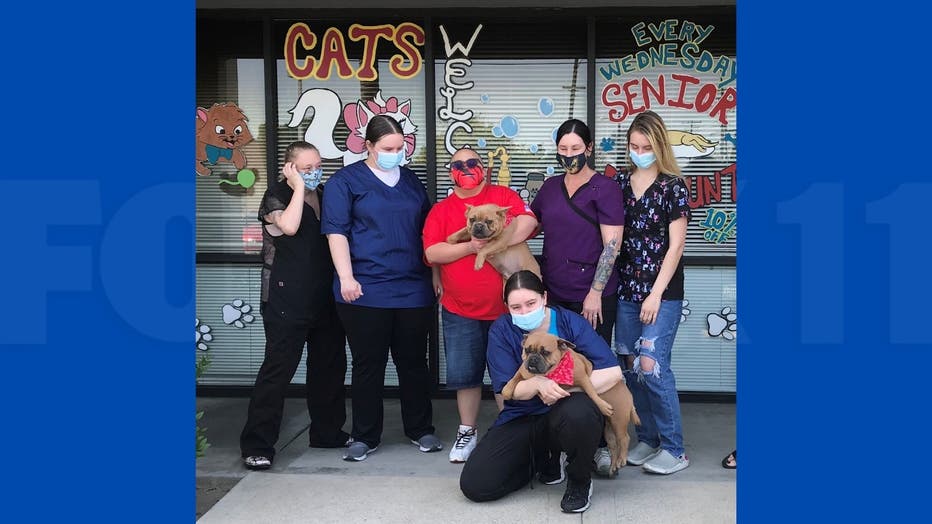 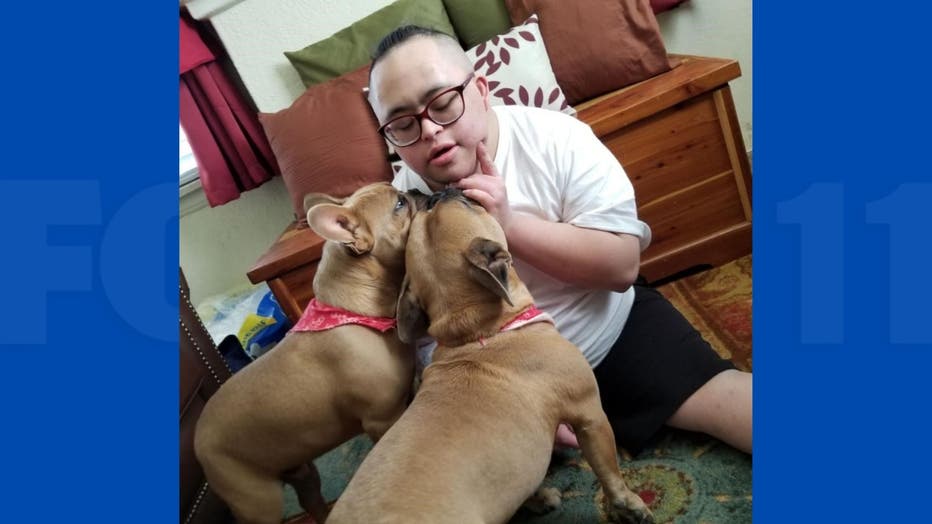 Angel is known in the LA hip-hop scene. On his social media page, @Angel4hunnit, he has pictures with rappers like Ty Dolla $ign, Snoop Dogg and his favorite, YG. YG's 2020 album is titled "My Life 4Hunnid." 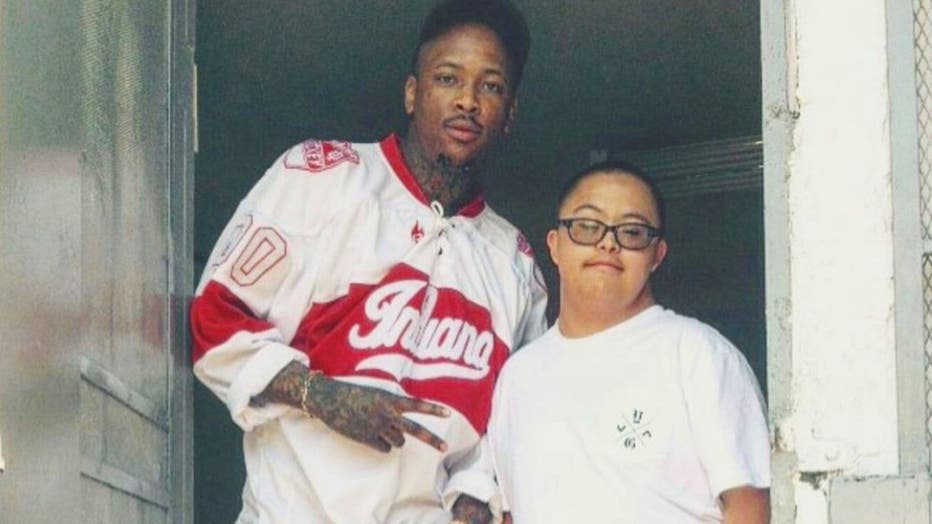 The more popular purebred breed, the French bulldog has been the target of theft. Lady Gaga's dog walker was shot and two of her french bulldogs were stolen before being returned.