Authorities in pursuit of man with gun

A chase involving an armed driver is underway in the East Los Angeles area.

LOS ANGELES - An armed suspect is on the run after leading authorities on a high-speed chase and then leaving their car inside a parking garage Monday night.

Earlier in the evening, authorities were in pursuit of an erratic driver in the East Los Angeles area. The pursuit lasted more than 45 minutes, with the suspect driver traveling along one-way roads in the wrong direction multiple times, traveled along roads and freeways at speeds over 90 mph and came close to hitting a bicyclist while making an illegal u-turn.

Bicyclist nearly gets hit by a pursuit suspect

A bicyclist nearly got hit by a car at the center of a police chase.

The suspect got away after leaving their car inside a parking garage at Pershing Square and then running from the scene on foot.

Officials have not released the identity of the suspect driver. Police did not specify where the pursuit started and what prompted authorities to approach the suspect in the first place. 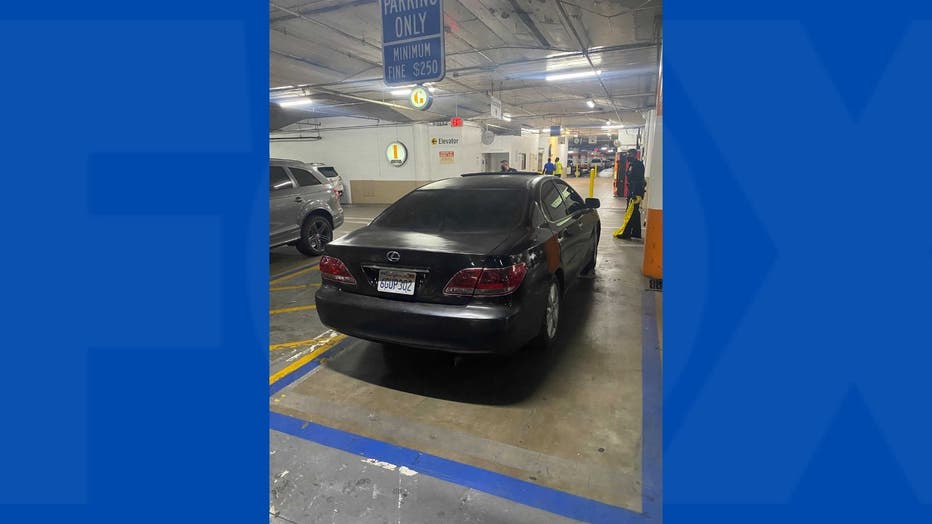