It will be called the OC Vibe Entertainment Center, with the first phase opening to the public in 2025.

ANAHEIM, Calif. - The controversial plan to develop Angel Stadium may have fallen through, but their neighbors have big plans. 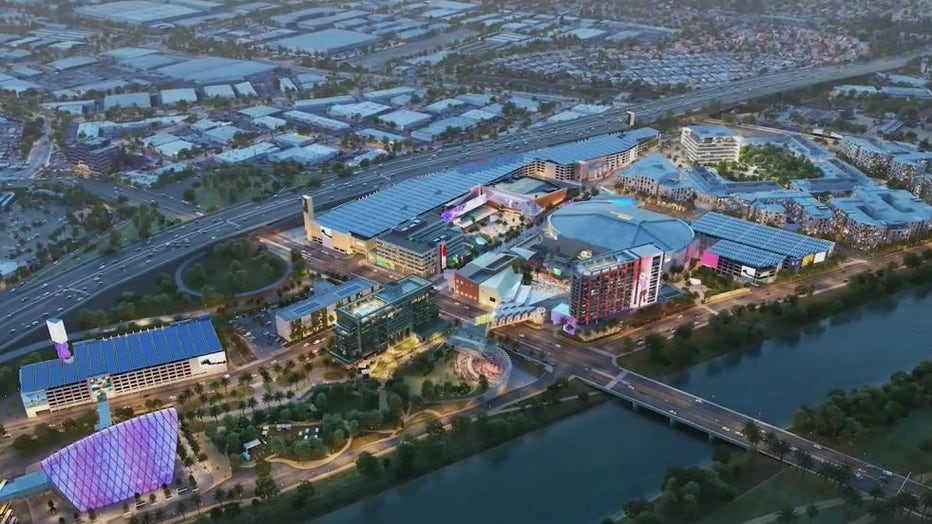 Construction is set to begin before the end of this year, with the first phase opening to the public in 2025. 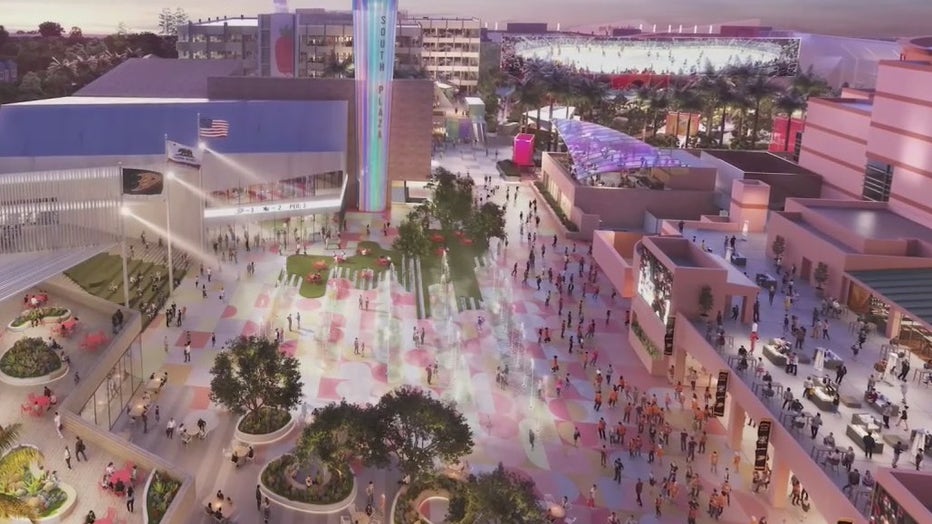 The project is scheduled to be completed just in time for Los Angeles' turn as host of the 2028 Olympic Summer Games.