American Airlines passenger claims he was racially profiled at LAX

LOS ANGELES - A group of American Airlines passengers has filed a lawsuit against the carrier, alleging racial profiling on board a May 31st flight from LAX to Phoenix.

Passenger Elgin Banks said he observed other passengers on Flight 1931 changing seats before the plane took off, as the flight wasn’t full. He said he asked a flight attendant if he could also move toward the front of the plane, and was told that he would later be able to. But when he got up to change seats, a different flight attended stopped him and told him to ‘step back.’ And then, tensions escalated. 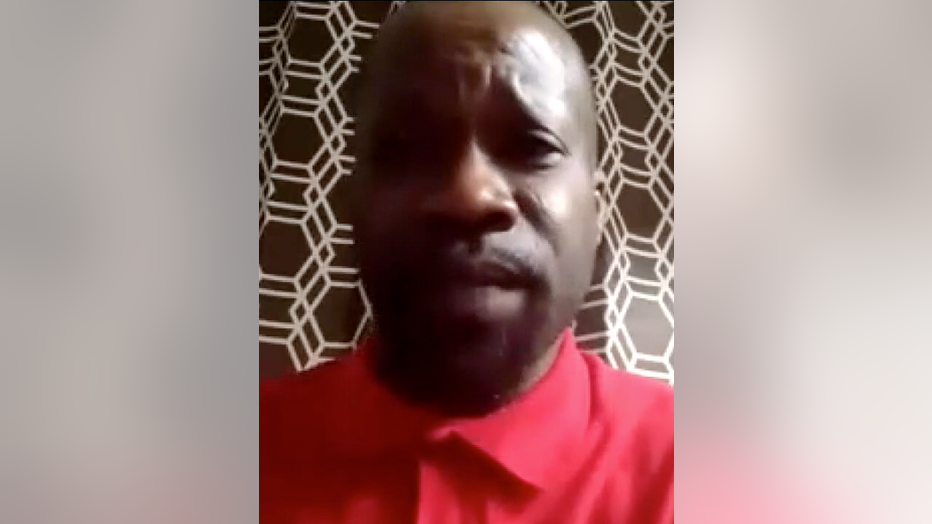 "She said you don’t have to get loud. I didn’t get loud at all. She said sir, can you go have a seat? So that’s what I did - I went and sat down," Banks said via Zoom.

He says the next thing he knew, he was approached by a man he hadn’t seen before, who told him needed to get off the plane. Even though he didn’t fully understand why he was being asked to leave, he said he complied.

"I was getting my stuff, the people around me said sir, I don’t think you should do that because you didn’t do anything wrong. And I was like - you know, maybe you guys are right."

Those passengers, who were total strangers, decided to band together in Banks’ defense. Fellow passenger Brandy Flowers says it was obvious what had happened.

"You can tell that she was startled and threatened by this man moving towards her. And that’s the issue. Because I know that if Elgin was a middle-aged white man in a suit, he would have been treated differently," Flowers said. "I knew it had to be a deeper issue - I knew it wasn’t because he was asking to change his seat. So that’s what made me stand up and say - this is not right."

Attorney Theida Salazar is now representing the group and said that American Airlines misrepresented what had happened to law enforcement.

He said, "The rationale and reason that they were told to come to the flight was that an unruly passenger had taken a seat in first class, and had refused to remove themselves from first class. That never occurred - that couldn’t be further from the truth - that’s just a blatant misrepresentation truth."

American Airlines denies that it misrepresented the incident, saying in a statement:

After boarding American Airlines flight 1931 with service from Los Angeles to Phoenix on May 31, a customer requested to be seated in the first-class cabin and was informed he was not eligible for an upgrade and would have to remain in his assigned seat. Subsequently, during the boarding process, the customer attempted to relocate to the first-class cabin on two occasions prior to leaving the gate. Given the disruption on board, the flight departed the next day. We are continuing to review this incident, but we have determined all affected customers were provided with a hotel voucher unless they lived locally, as is our policy.

The passengers involved say that they were offered reimbursement and have since been ‘un-banned’ from the airline, but said that they will never fly American again.