A pretrial hearing was delayed Friday until June 2 for the man accused of attacking comedian Dave Chappelle on stage at the Hollywood Bowl.

LOS ANGELES - The man accused of tackling Dave Chappelle on stage at the Hollywood Bowl earlier this month said he was "triggered" by the comedian's jokes on the LGBTQ+ community and homelessness.

Isaiah Lee, 23, told the New York Post that he was offended by the material, adding that Chappelle should be more "sensitive" when making his jokes to a larger audience.

"I identify as bisexual … and I wanted him to know what he said was triggering," Lee said to the publication. 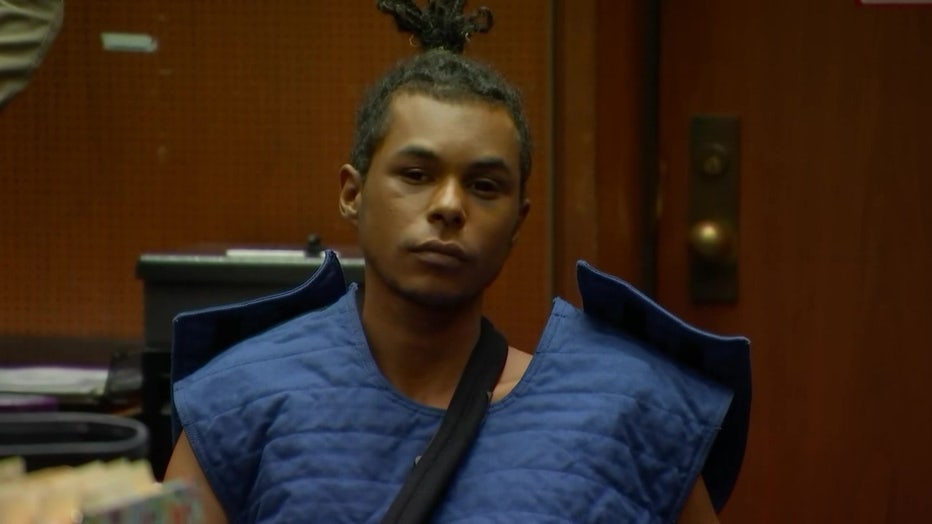 "I wanted him to know that next time, he should consider first running his material by people it could affect."

Lee went on to tell the Post about how Chappelle's jokes on homelessness touched a nerve because he had experienced it at a young age. The Post reported the last straw for Lee was another comedian's joke about pedophilia, which resurfaced his memories of being molested as a young boy.

On Friday, The LA County DA’s Office filed an attempted murder charge against Isaiah Lee for allegedly stabbing his roommate in December.

Lee pleaded not guilty to the charge and is due back in court on June 2.

Lee has remained behind bars since his May 3 arrest.

Authorities said Lee rushed the stage at the Bowl around 10:45 p.m. while Chappelle was performing part of the Netflix Is A Joke Festival. Lee tackled Chappelle to the ground. Security, along with Jamie Foxx who was in attendance, then pulled the suspect off the comedian and tackled him. 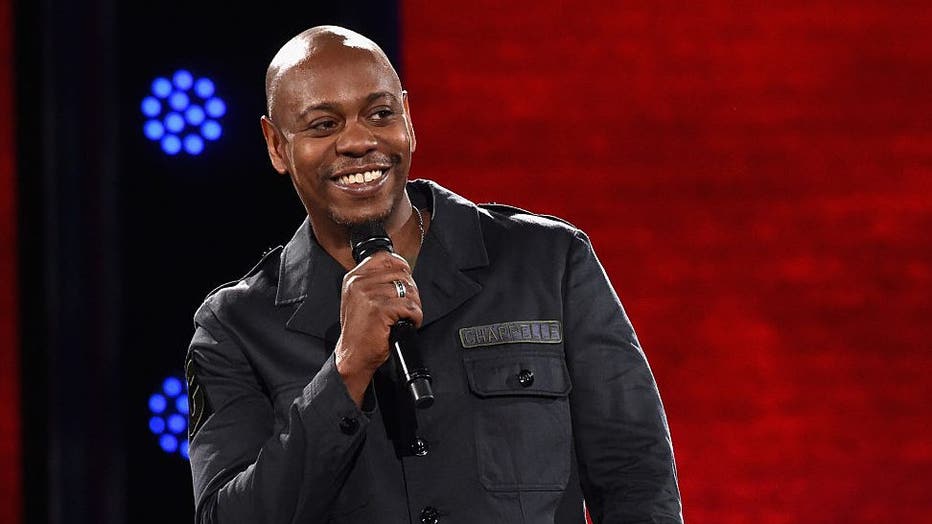 Dave Chappelle performs to a sold out crowd onstage at the Hollywood Palladium on March 25, 2016 in Los Angeles, California. (Photo by Lester Cohen/WireImage)

Lee is charged with battery, possession of a weapon with intent to assault, unauthorized access to the stage, and commission of an act that delays the event or interferes with the performer.

Police say Lee was armed with a replica gun that had a blade inside it. Chapelle was uninjured in the attack. Lee was also ordered to remain at least 100 yards away from Chappelle, the Hollywood Bowl and any venue where Chappelle is performing.