Isaiah Lee, 23, was charged with battery, possession of a weapon with intent to assault, unauthorized access to the stage, and commission of an act that delays the event or interferes with the performer.

On Tuesday night, Lee is accused of rushing onto the stage of the Hollywood Bowl and tackling the comedian in front of a sold-out crowd.

Police say Lee was armed with a replica gun that had a blade inside it. 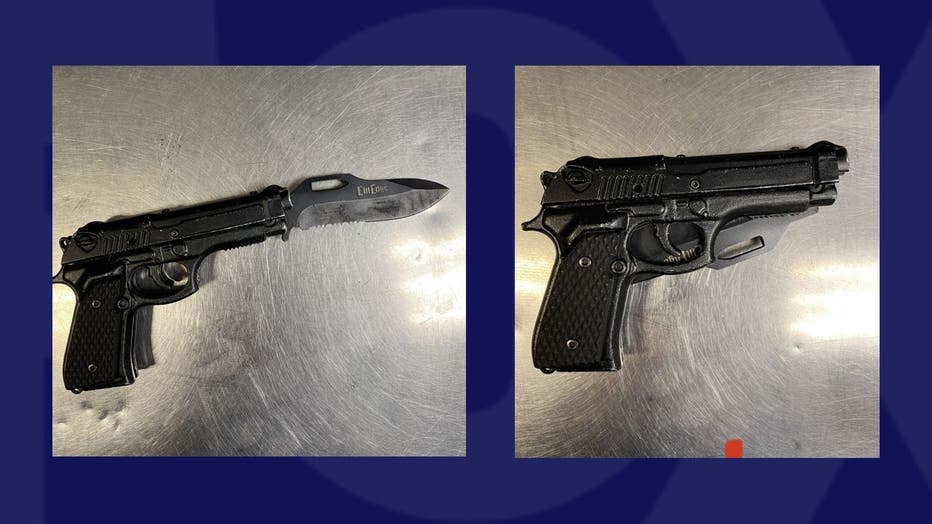 Chappelle was uninjured in the attack.

Security, along with Jamie Foxx who was in attendance, then pulled the suspect off the comedian and tackled him.

The LA County DA’s office refused to file any felony charges against Lee. "After reviewing the evidence, prosecutors determined that while criminal conduct occurred, the evidence as presented did not constitute felony conduct," the DA's office said.  The case was then handed over to the LA City Attorney's Office.