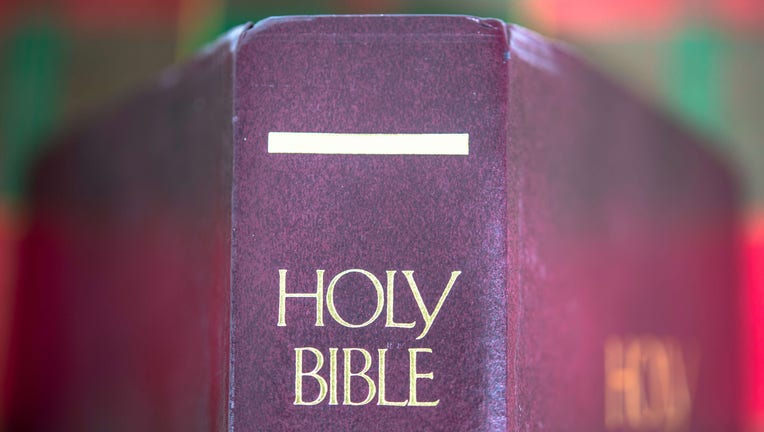 The Holy Bible is shown in a file image. (Photo by Roberto Machado Noa/LightRocket via Getty Images)

CHARLESTON, W.Va - Several bills have made their way through the West Virginia Legislature this session, but one sparked a lot of controversy this week.

WVAH FOX 11 reports that delegates passed House Bill 4780 that would allow classes about the Bible to be taught in schools across the state.

After a lengthy debate, the delegates voted to pass the bill about elective classes on the Old and New Testaments. Some said the Bible has had a major historical impact, and it should be taught to students. But others said the classes would discriminate against students who practice other religions or no religion at all.

"If we're going to teach the Bible, Old Testament, New Testament, why not teach the Quran as well?" Nasir Abdussalam of the Islamic Association of West Virginia said to FOX 11.

Some religious leaders left feeling uneasy after a heated debate on the House floor that had delegates going back and forth for an hour, ultimately passing the bill they fear would discriminate against their friends and family.

"Nothing compares to the impact, not even the other religious texts, have had near the impact on our culture and on world culture," Del. Kevan Bartlett, R-Kanawha, told FOX 11.

The delegates for the bill said the classes would separate the historical significance of the Bible from its theology.

"Abington v. Schempp, 1963, says the Bible can be taught in school in an academic, secular setting," Bartlett said.

But others reportedly said you couldn't teach about the Bible without the religious aspect.

The bill passed 73-26 and will move to the Senate.