Outstanding suspect arrested in connection with armed carjacking in Chino

Around 5 a.m., officers responded to an armed carjacking in the 1400 block in Oaks Avenue.

Fontana Police said that a 23-year-old male victim was in his car in the south parking lot of Ruben S. Ayala Park watching movies. The victim fell asleep and was later approached by three suspects. The suspects reportedly pulled him out of the vehicle and shot him in the arm and abdomen. The victim was able to get away and call for help.

The first responding officer was reportedly fired upon by one of the three suspects, Sgt. Jesus Jacquez told FOX 11. Officers did not return fire on the suspects. The suspects fled on foot, and police established a perimeter and searched for the suspects.

The officer was not injured, but her vehicle was struck at least twice, Jacquez said. 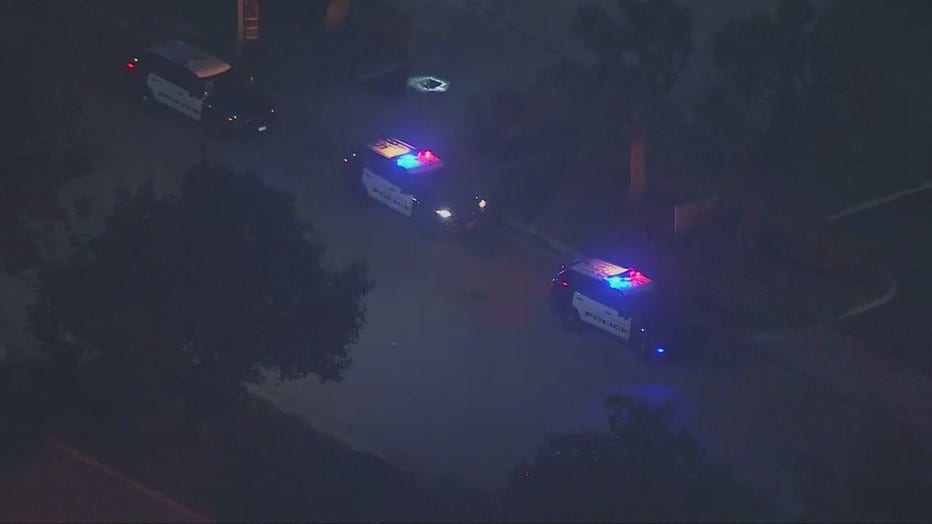 The suspect who was injured with a self-inflicted gunshot wound was transported to a hospital in an unknown condition.

The carjacking victim was transported to the hospital in critical condition. 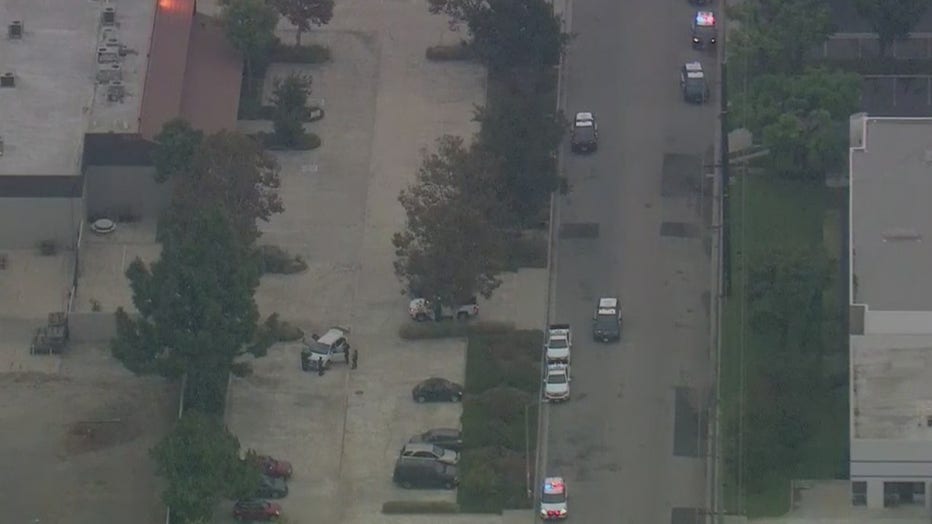