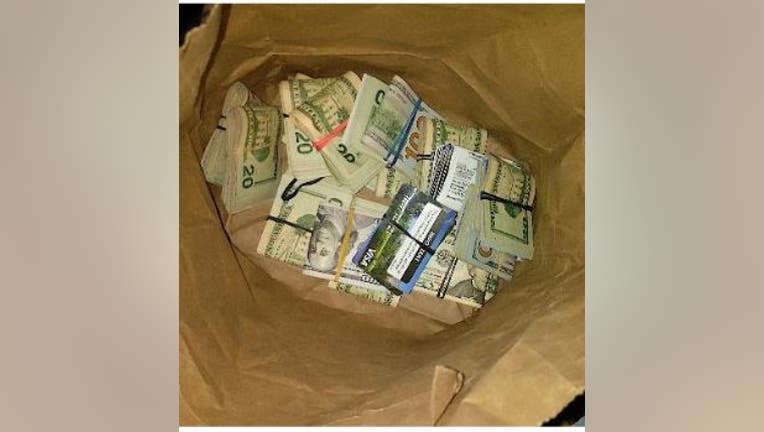 The 27 suspects used stolen identities to obtain California Employment Development Department unemployment benefits, and 130 EDD cards were recovered, along with $150,000 and four handguns, including two without serial numbers, according to Sgt. Alexander Martinez of the Torrance Police Department.

"Most debit cards were issued in third parties' names, including identity theft victims, with a value of up to $20,000," Martinez said.

"The suspects possessed numerous cards and would often use the cards to make high-end purchases and make cash withdrawals from ATMs."

Anyone who receives a letter from the EDD without applying for benefits is urged to call their local police department, even if it is in someone else's name who does not live at the residence, Martinez said.