SAN BERNARDINO, Calif. - A man was arrested and more than a dozen weapons confiscated during a recent traffic stop in San Bernardino. 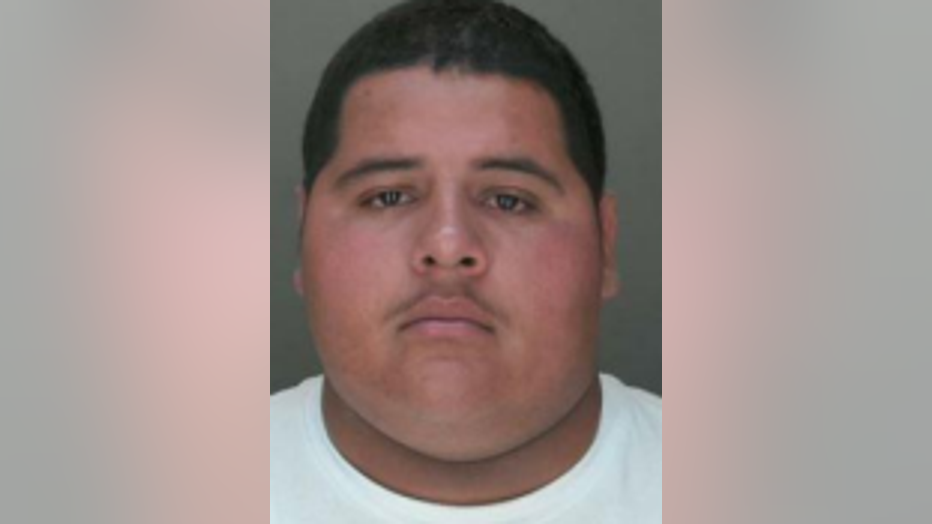 According to officials, an officer pulled over the driver of a U-Haul - later identified as 21-year-old Robert Andrew Medina - on the afternoon of May 22 for several traffic violations.

Police said Medina had recently been arrested for a firearms violation.

A search of the U-Haul resulted in the discovery of 17 weapons - 7 assault rifles, 9 handguns, 1 shotgun, and 18 high-capacity magazines with assorted ammunition. 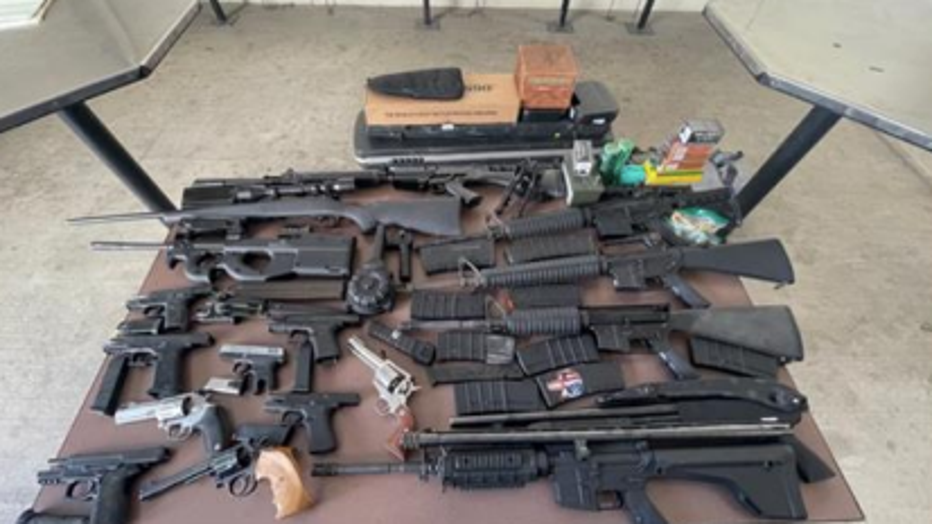 Officials said one of the weapons was stolen and another had an altered serial number.

Medina was arrested on multiple felony weapons violations charges and is currently being held on $500,000 bail.