One person dead after truck drives through Anaheim apartments

One person is dead after a truck drove through an apartment complex in Anaheim.

ANAHEIM, Calif. - An investigation continued after a dump truck crashed through a carport and into two apartment buildings in a large apartment complex in Anaheim, leaving one person dead and two others hospitalized.

The vehicle crashed just before 12:40 p.m. Tuesday on the southbound freeway at Lincoln Avenue, according to the California Highway Patrol.

Emergency crews responded to Corsican Apartment Homes, located at 400 S. Sunkist Street at the corner of Lincoln Avenue. At least one person was taken to UC Irvine Medical Center in Orange with moderate injuries, the CHP reported. 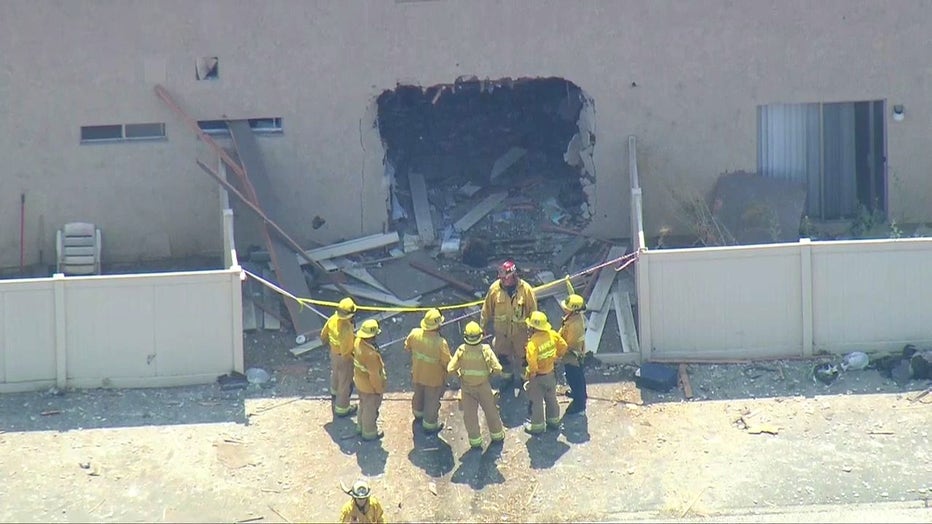 Video from SkyFOX showed that the truck drove through two structures on the apartment complex grounds before crashing into a third structure.

The dump truck slammed into a vehicle that had stopped on the off-ramp before careening across Lincoln, where it struck two more vehicles and continued through a carport, one of the apartment buildings and then finally to a second building, CHP Officer Florentino Olivera said. 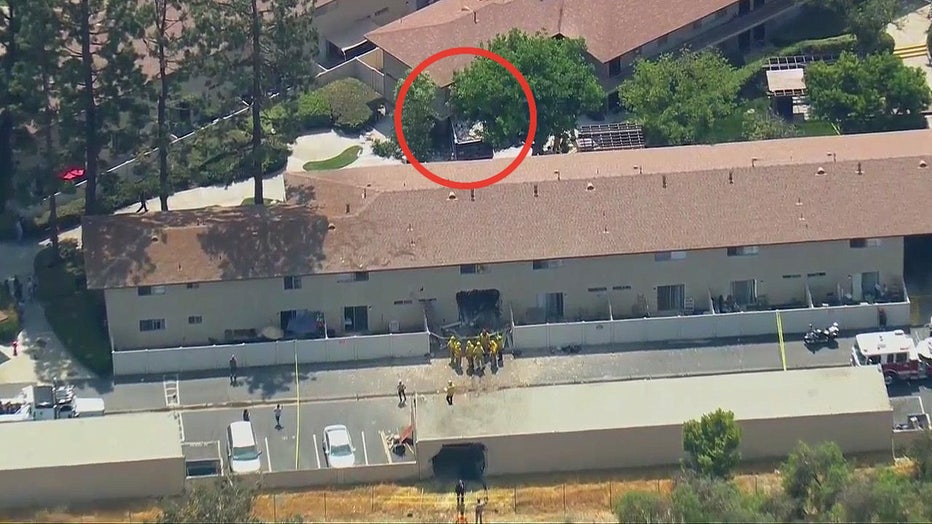 The truck smashed into a resident of the second apartment building, killing a person inside, Olivera said. CHP later identified the person killed in the crash as 61-year-old Rory Antoine.

The dump truck driver was taken to a hospital with minor to moderate injuries, and the driver of one of the vehicles involved in the series of collisions was also taken to an area hospital to be examined for a complaint of pain, Olivera said.