Dr. Andrew Chamberlain, the Chief Economist for Glassdoor joins Hal to talk about how COVID-19 has affected employment. Restaurants, of course, are being hard-hit now by another shutdown. He says the pandemic has disproportionately affected restaurants and the hospitality industry. Many workers in those fields are leaving those positions and going to where the money is, and that’s e-commerce positions: warehousing, logistics, delivery, even remote data entry positions.

Chamberlain says with people fleeing the industry, the restaurant industry may be changed for a generation. He says the holiday season is going to be difficult for most people until the government steps up and creates another stimulus package. He says that aside from e-commerce, the safest jobs are some healthcare jobs which are way up, and some sales jobs which can be done from home. Nevertheless, job postings dropped about 30 percent after the pandemic started, and even though they picked up again, they are still down about ten percent since last year.

But Chamberlain says there are jobs out there, and people might need to think creatively about what their skills are and how they can be transferred to a position they might not have thought of in the past.

Dr. Chamberlain is back with us to talk about what changes we’ll see in the employment world after the pandemic. He says one of the permanent changes to come out of the pandemic will be remote work. He says that employers are realizing that remote work is a feasible solution going forward. Even though he thinks most employees, especially senior-level employees will be heading back to the office, there will be more flexibility in the future for hybrid roles, where employees work  a few days at work and a few days remotely. 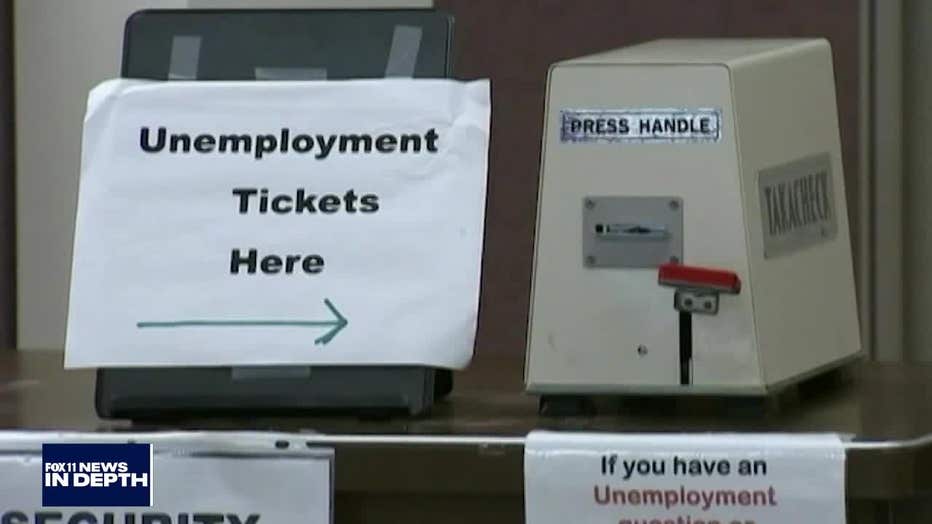 While remote work will allow people to live in different places, they may face compensation that is less than what they are accustomed too, and if employees are fully remote, they are now competing with the global workplace.
Hal asks about employee retraining, and Dr. Chamberlain says that on-line training won’t cut it.  He says the best training programs are run out of local community colleges, with government support, and that this will have to be one of the major priorities of the Biden administration going forward.

Chamberlain says the best way to position yourself is to think in terms of skills rather than degrees and professions.  People need to build on their connections and networking to get back on their feet. Chamberlain says some professions are just not going to come back; it’s the natural cycle of progress, and people need to always be looking ahead.

Influencers Brandon Thomas and Amber Kay join Hal to talk about a public service campaign they are part of to promote mask wearing among their peers.  Amber says that she works in healthcare, so that she is very mindful about those concerns.

Brandon says that using regular people, and people in the similar age-group in the PSA’s allow the message to be heard well. Amber urges the public to be mindful of those who may be older or more vulnerable and to share the message of being respectful by wearing the masks.

We end with a story of a UK musician playing piano for monkeys at a Hindu temple in Thailand.