It has been six months since 30-year-old Freddy Perez of Granada Hills was killed in a hit-and-run crash in Mission Hills, and authorities continue to search for the driver responsible.

According to LAPD, they found an underground bunker inside of a shed filled with hallucinogenic mushrooms. 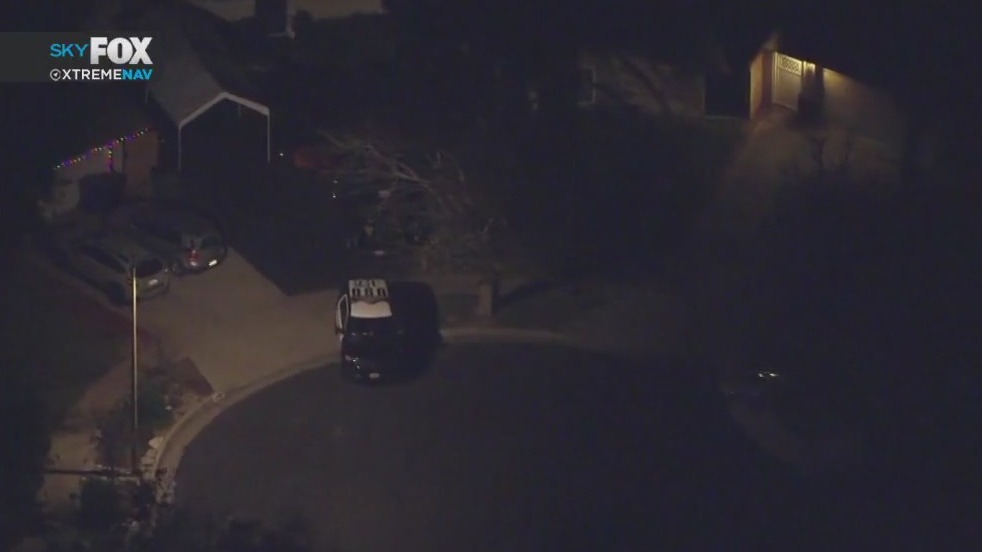 Two pet Chihuahuas are dead and a third is recovering after being attacked by a coyote in Los Angeles' San Fernando Valley.

Granada Hills Charter High School has gone 12-2 this season without completing a single pass, scoring at least 40 points in 10 of their games.

A 28-year-old Granada Hills man has been arrested with the overdoses of five people over the weekend.

Multiple people were taken to the hospital after a possible overdose at an apartment building in Granada Hills.

At one point during the pursuit, the suspects dumped bags of mail onto the street.

The investigation reveals the victim got out of his Infiniti sedan when his car became disabled.

A man was struck and killed on the southbound lanes of the 405 Freeway in Granada Hills.

A man is dead after being hit and killed by a car on the 118 Freeway in Granada Hills.

It happened on the westbound 118 Freeway overnight near the Woodley Avenue on-ramp around 1 a.m.

One of the victim's daughters, Melissa Navarro, told the judge that the only mistake her mother made was "trusting this man" who "ultimately took her life."

Freddy Perez of Granada Hills was killed Sunday after a being hit by a truck in Mission Hills according to LAPD.

Seven police agencies in Los Angeles, Orange, Riverside, and San Bernardino counties are working together and are trying to determine whether the same suspect is wanted for a string of armed robberies.

A group of parents and students at Granada Hills Charter High School rallied outside the campus Tuesday in opposition to a policy that will bar students who aren't vaccinated against COVID-19 from participating in graduation ceremonies.

A high school senior who is not vaccinated says he is being excluded from senior prom and graduation because of the school's vaccination policy.

A high school senior who is not vaccinated says he is being excluded from senior prom and graduation because of the school's vaccination requirement policy.

A driver is being questioned for possible DUI after they allegedly hit a parked Los Angeles Police Department motorcycle.