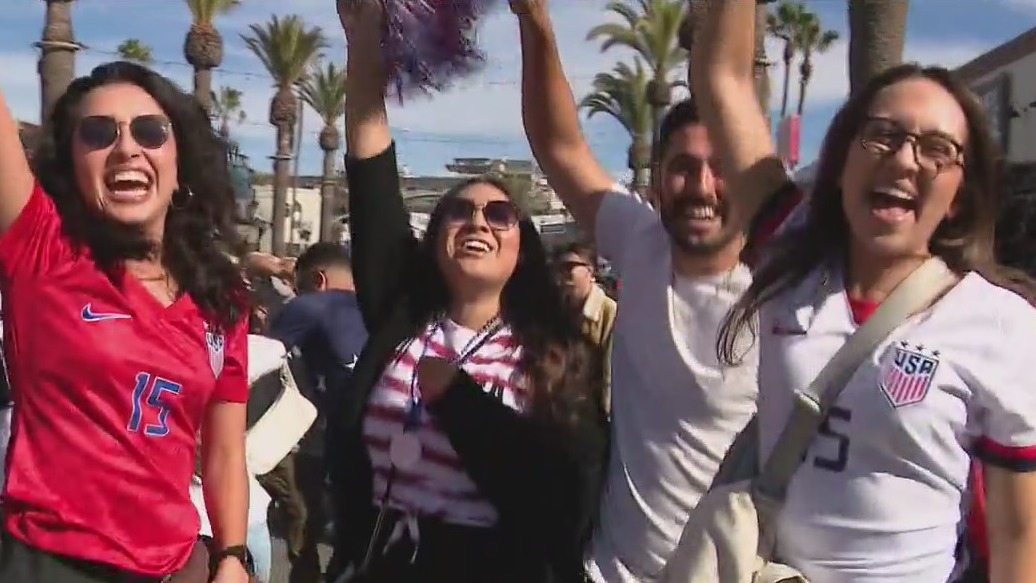 The Los Angeles Football Club will hold a public fan celebration with the team for its first MLS Cup championship Sunday on Christmas Tree Lane outside Banc of California Stadium.

After an equalizing header goal in extra-time stoppage time, LAFC secured its first ever MLS Cup championship in a penalty kick shootout.

Fans attending the MLS Cup won't be able to park at the Banc of California Stadium on Saturday. Here are some alternatives.

LAFC are the 2022 Supporters’ Shield Champions – the trophy is awarded to the team with the best regular season record.

The countdown is on as the FIFA World Cup 2022 kicks off this winter. You can catch the action in Qatar right here on FOX 11!

Researchers have diagnosed chronic traumatic encephalopathy in a Major League Soccer player for the first time.

Smart, athletic and with her sights set on college, Lluvia is a teen in foster care who’d love to be a part of an adoptive family for life!

Officials with Major League Soccer announced on Tuesday a long-term deal to air all of its matches on Apple TV, starting next season.

Christine Devine fills in for Hal to talk about the upcoming Entrepreneurs Awards; a foundation that provides supplies to foster youth, and the new book from Brian Banks.

Seventeen U.S. stadiums in 16 cities remain in the running for the first 48-team World Cup. FIFA targeted mid-May for announcing site selections for the games, but pushed it back a month.

LAFC and USMNT midfielder Kellyn Acosta got in touch with his Japanese heritage with his grandmother, who is Japanese, and his dad, who is half Japanese, by his side.

The United States men are returning to the World Cup after the trauma of missing the 2018 tournament.

LAFC kicked off its season Saturday. The team announced it's increasing efforts to combat an anti-gay slur that's been shouted at games since the team came to LA in 2018.

This year has been kind to the USMNT. The squad is 16-2-3 this year, champions of two CONCACAF tournaments and on pace to qualify for the 2022 World Cup.