Megan Piphus Peace never dreamed she'd be working on the same set she watched as a child — and inspiring young Black girls to pursue their passions.

Irvine International Academy announced the implementation of an augmented reality technology lab and curriculum that will be utilized by all students in the K-6 Mandarin Immersion and STEAM charter school. IIA is one of the only schools in the region utilizing this technology to help educate K-6 students. For more information on the Irvine International Academy, visit: https://irvineia.org/.

Republican Sen. Mike Azinger, who introduced the bill, says he wants to give students something to look up to and to tell them it's okay to “say God” in school. The bill requires that the phrase appears in an area in each school building.

Crews evacuated the building as a hazardous materials team was called to investigate the cause of the blast.

Felix is the most decorated track athlete in U.S. Olympic history with 11 medals.

Many of the problems students face in high school math find their roots in early education, according to researchers.

While your odds of winning the jackpot are slim, there is still a clear winner from the game… the public education system.

Several schools across Southern California ranked among the state's most distinguished elementary schools in 2023, according to State Superintendent of Public Instruction Tony Thurmond

USC's School of Social Work said it will no longer use the word 'field' due to potential racist connotations.

Pearl Neumann received her high school diploma in December 2022 after leaving school to work on her family’s farm. 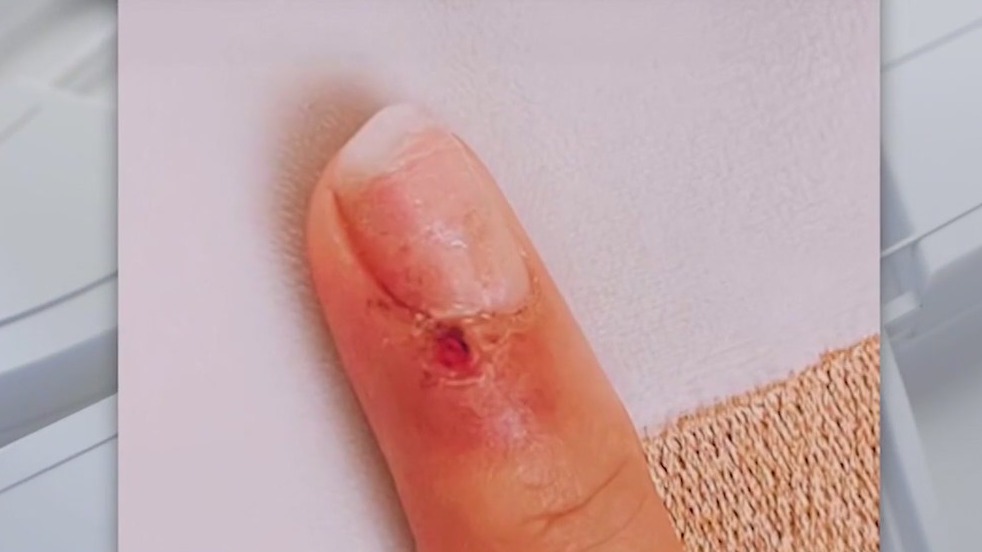 The proposed changes would create "the most affordable income-driven repayment plan that has ever been made available," the U.S. Dept. of Education said.

Rick Singer, the mastermind of the nationwide college admissions bribery scandal, was sentenced Wednesday after helping authorities secure the convictions of a slew of wealthy parents involved in his scheme to rig the selection process at top-tier schools. 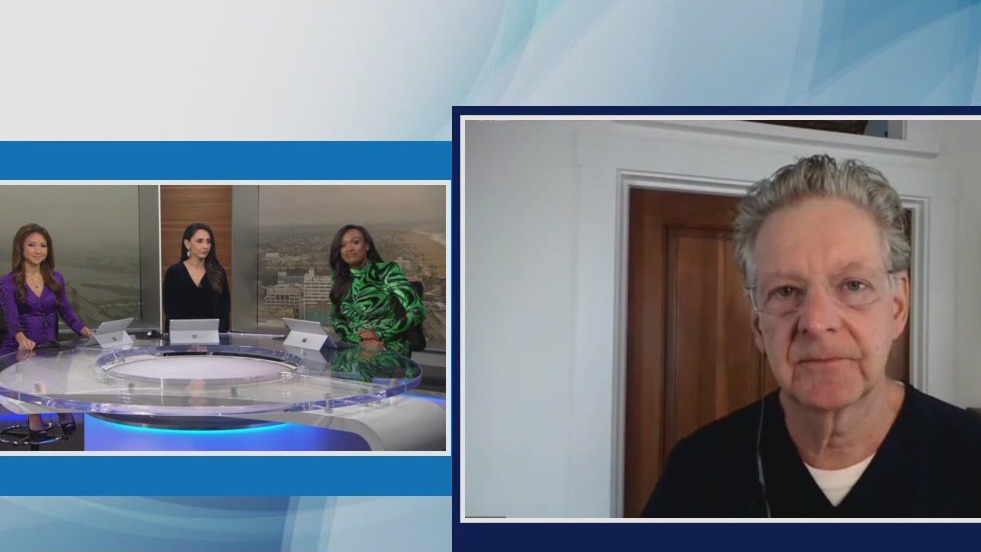 A 31-year-old felon was charged Friday with murder in the shooting death of a USC security guard earlier this week at an off-campus student housing complex.