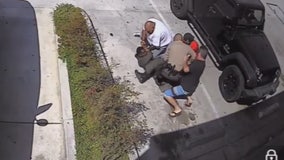 Three citizens jumped in when an LA County sheriff's deputy looked like he was getting in over his head trying to arrest a homeless man. Ed Laskos is live in La Mirada with the story-- and the scary video. 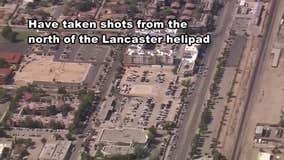 A dramatic twist to an LA County' sheriff's deputy's claim that he was shot by a sniper last week. Turns out he lied. Now the department is apologizing for the deputy's embarrassing fabrication. 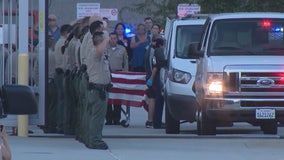 Deputy Joseph Gilbert Solano, who was shot and critically injured in Alhambra on June 10 while getting food at a Jack in the Box, has died, said Los Angeles Sheriff Alex Villanueva. 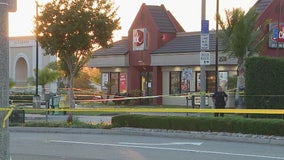 An off-duty Los Angeles County Sheriff's deputy was rushed to the hospital Monday evening after reportedly being shot at a fast food restaurant in Alhambra.