When you think of football, think rapper Snoop Dogg!

As Los Angeles and Inglewood get ready for Super Bowl LVI, Snoop Dogg wants to make sure you are ready for the big game at SoFi Stadium in February 2022. Los Angeles' host committee launched a video rollout with Snoop Dogg as the hype man. He notes, "Super Bowl 56, the nation's biggest sporting event" is coming to Los Angeles. 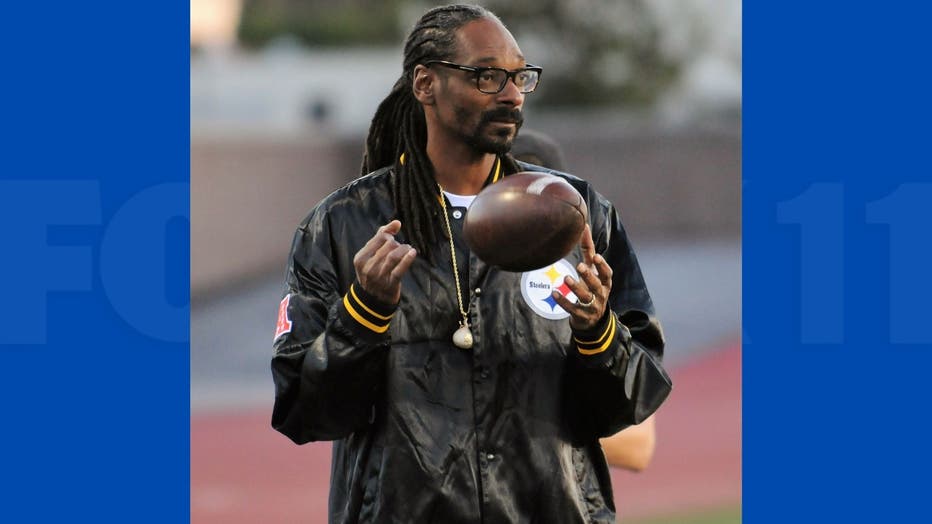 Snoops says "I love the NFL. I love football."

He says he loves that they were "even willing to use me."

It may come as little surprise that Snoop was chosen to rally Southern California. He is Long Beach-born but has his music compound in Inglewood.

He has a star on Hollywood's Walk of Fame. He's an iconic rapper, but more importantly perhaps to the NFL, he founded his own youth football league in 2005. Coach Snoop even coaches his own team. 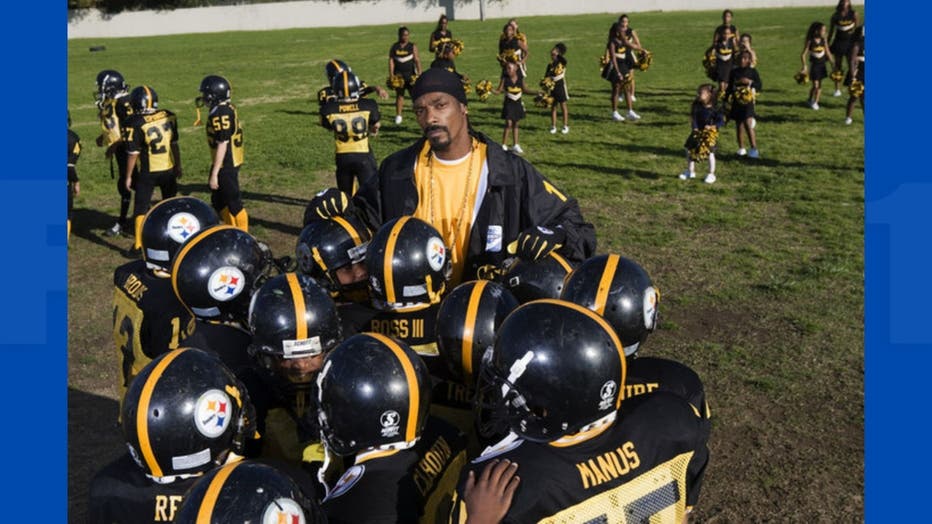 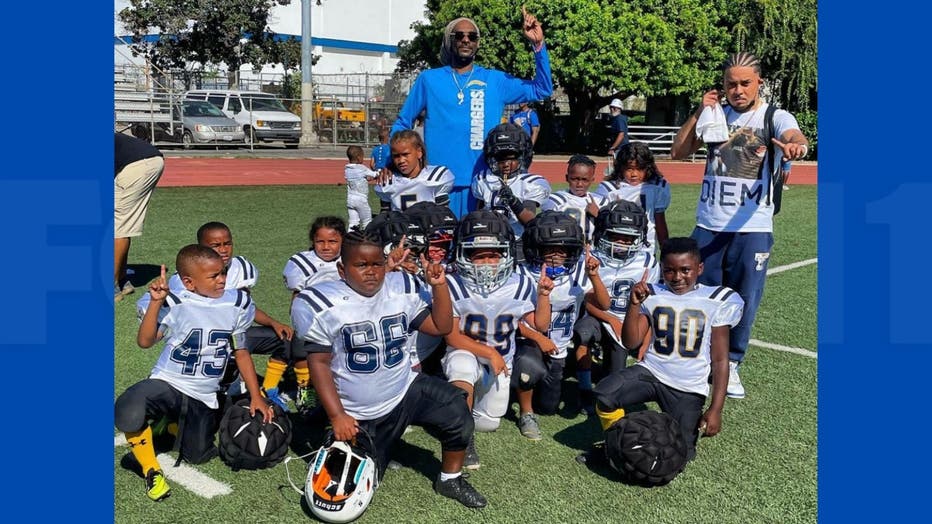 He spun off a new branch of the Snoop Youth Football League with the Snoop Special Stars annual event. It's a day of football fun and games for children, youth, and young adults with special needs.

This summer marked the fourth annual Snoops Special Stars Football and Cheer camp. He's told FOX 11 in the past, he's just glad their parents allow him to be their coach.

FOX 11 is launching a new series leading up to the Super Bowl LVI. It's titled Community Champions and will air every Thursday night on the 10 p.m. newscast. The segment will highlight the 56 organizations chosen by LA's host committee to share in a three-quarter of a million dollars in grants. 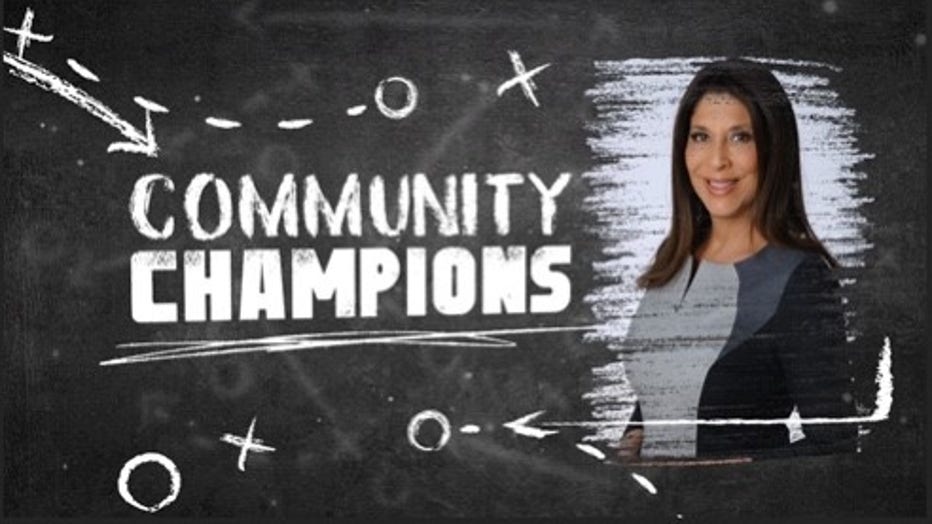