LOS ANGELES - It seems like the Los Angeles Lakers are beginning to turn things around on the court and two of its stars, LeBron James and Russell Westbrook, will soon be neighbors. 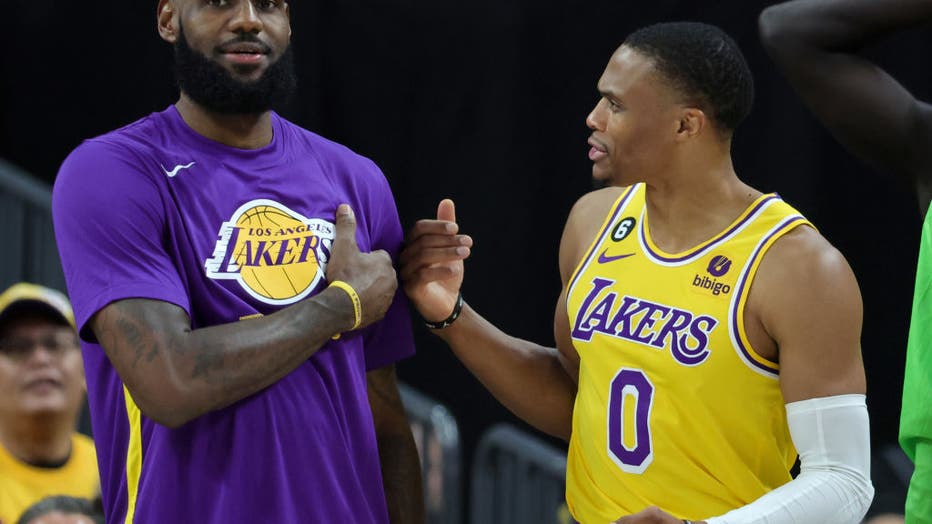 According to reports, the Westbrook family purchased the home from Formula One heiress Petra Ecclestone and her boyfriend, Real Estate Agent Sam Palmer, who facilitated the sale.

There aren’t too many pictures of the exquisite property as it sold off-market and will likely offer the Westbrooks the privacy they’re seeking.

"I am delighted to announce the off-market sale of our family home, Vita Nova, in Los Angeles," Palmer said on Instagram.

Palmer added that they "purchased a modern farmhouse and spent several months redesigning, upgrading materials and finishes, and adjusting the floor plan to provide a better flow for our family living. We had a vision and strong belief that if we enhanced the design quality, we would create a beautiful home rarely seen in LA."

The nine-time NBA All-Star and future Hall of Famer has struggled during his time in Los Angeles while playing alongside James and Anthony Davis. However, he’s shown promise in his new role coming off the bench, giving the Lakers an offensive and defensive boost when needed.

The Brentwood mansion Westbrook purchased in 2018 is on the market for $30 million.