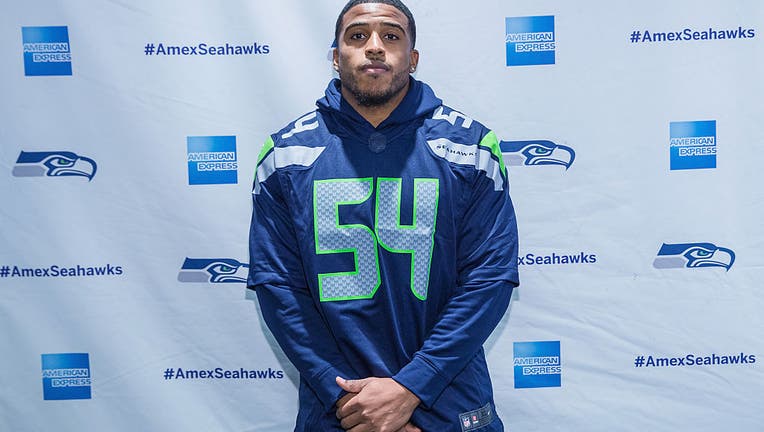 The Pro Bowler will reportedly sign a $50 million deal, said to be up to $65 million, according to ESPN’s Adam Schefter.

Seattle seems to be rebuilding, as it was recently announced star QB Russell Wilson was traded to the Denver Broncos.

The 31-year-old attended Utah State and was drafted by the Seahawks in the second round of the 2012 NFL Draft.