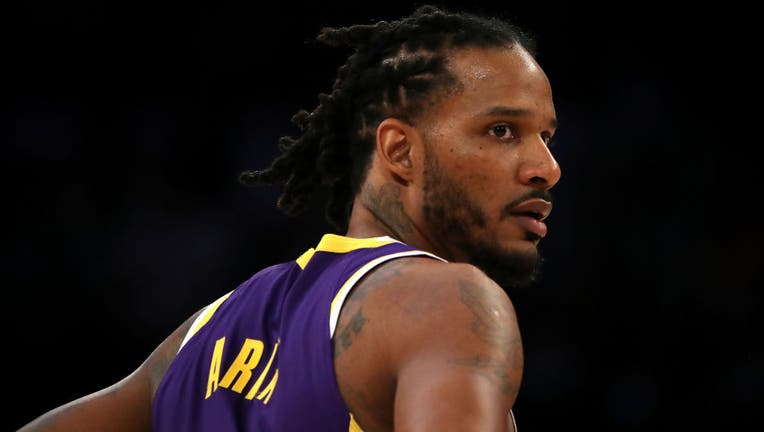 LOS ANGELES - With a few games left in the regular season, the Los Angeles Lakers are already making moves after they were officially eliminated from playoff contention earlier this week.

The Lakers (31-48) are currently ranked in 11th place in the Western Conference and lost their chance to compete in the play-in tournament after losing to Phoenix, while San Antonio was able to pull off a win against Denver Tuesday night.

The Athletic reported Thursday the Men in Purple and Gold plan to waive Trevor Ariza and plan to sign a young player ahead of Sunday’s deadline. 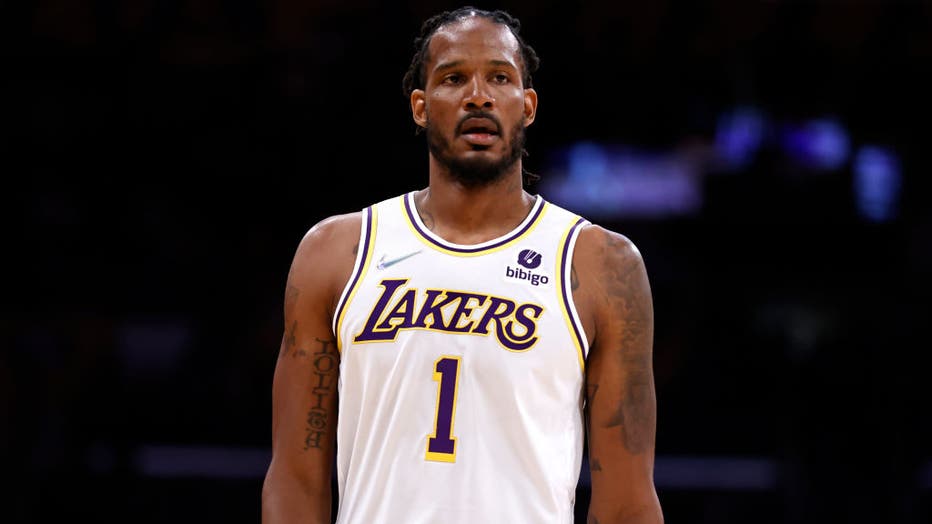 This could just be the beginning as the Lakers are expected to make several moves, including an anticipated coaching change, following their disappointing season.

In other Lakers news, it was reported superstar LeBron James will likely sit out the rest of the season due to a sprained ankle and Russell Westbook will was ruled out for Thursday night's game.

The Lakers are scheduled to take on Golden State on the road Thursday night. Tip off is scheduled at 7 p.m. from the Chase Center.