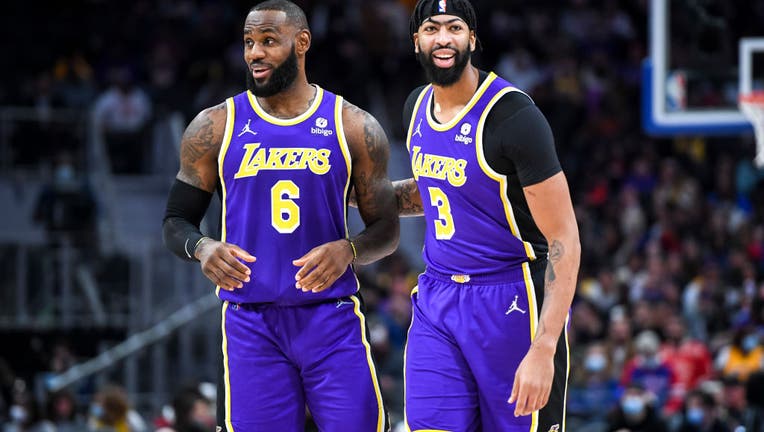 LOS ANGELES - The 2022-23 Los Angeles Lakers are all about moving forward.

They are not interested in discussing last season’s collapse with a team plagued by injuries that failed to even qualify for playoff contention.

As one of the most successful franchises in sports history, they know last season was simply unacceptable given the roster filled with veterans who have postseason experience, and that there are certain expectations that come with wearing a purple and gold jersey.

Frank Vogel is out and Darvin Ham is in. The Lakers wasted no time firing Vogel but took their time in the search for the right person to fill the coveted role. Vogel is known for his defense. However, the Lakers' defense ranked 23d in the league during the 2021-22 regular season.

During his introductory press conference, Rob Pelinka said he’s excited to see where Ham can "lead this franchise to in the next chapter."

It’s a homecoming for Ham who worked as an assistant to Mike Brown from 2011-13.

On draft night, the Lakers selected Max Christie following a single season at Michigan State. The Lakers didn’t own a pick but according to ESPN, they were able to acquire the No. 35 pick from Orlando for a future second-round pick and cash.

Lakers legend Magic Johnson said Walker was "strong and athletic," and with Bryant, "he will create more space for LeBron and AD."

Carmelo Anthony and Dwight Howard’s contracts were not renewed. Below are some elements that were discussed during Clippers Media Day on Sept. 26.

With some changes to the roster, some players may find themselves playing a different role to propel the Lakers to success.

For Patrick Beverley, he said he's there to do what he's always done. 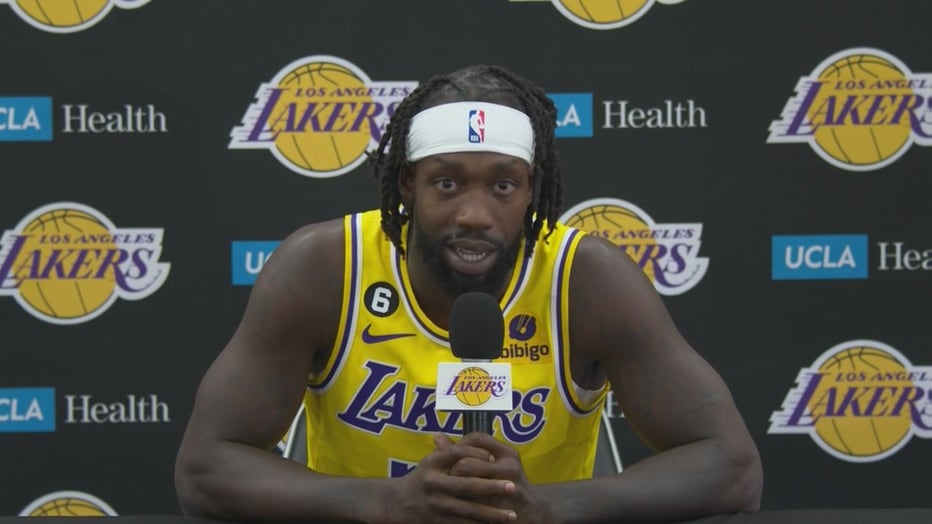 "My role is the same role. I’ve been fortunate in my career [in that] my role doesn’t change no matter what team I go to [which is] impact winning," Beverley said during Lakers Media Day on Monday. "It might be a three, it might be a steal, it might be a rebound, it might be a block, it might be a charge. It might be motivating or me getting kicked out of a game. As long as we win, I think that’s my role."

Many of the roster changes were made to create space for LeBron James and Anthony Davis, in addition to lessening James’ load in his 20th season.

When healthy, Ham said in a previous press conference AD’s skill set, size, and versatility are crucial, adding that Davis is "going to be the centerpiece," of the Lakers' defense.

"We need consistency. We need him to be healthy and in a good mental space…we’re going to do everything in our power to support him" Ham said back in June.

What's going on with Russell Westbrook?

Last season was brutal for Russell Westbrook. His homecoming turned into a nightmare and he took a lot of heat for underperforming as the highest-paid player on the roster at the time.

In an interview with ESPN's Adrian Wojnarowski, Westbrook said he's "all-in on whatever it takes for this team to win."

Westbrook did not directly answer when asked how he feels about competing for the starting role against some other guards on the team. "Whatever unfolds, unfolds and I’m just happy and blessed to be able to play a game I love again." 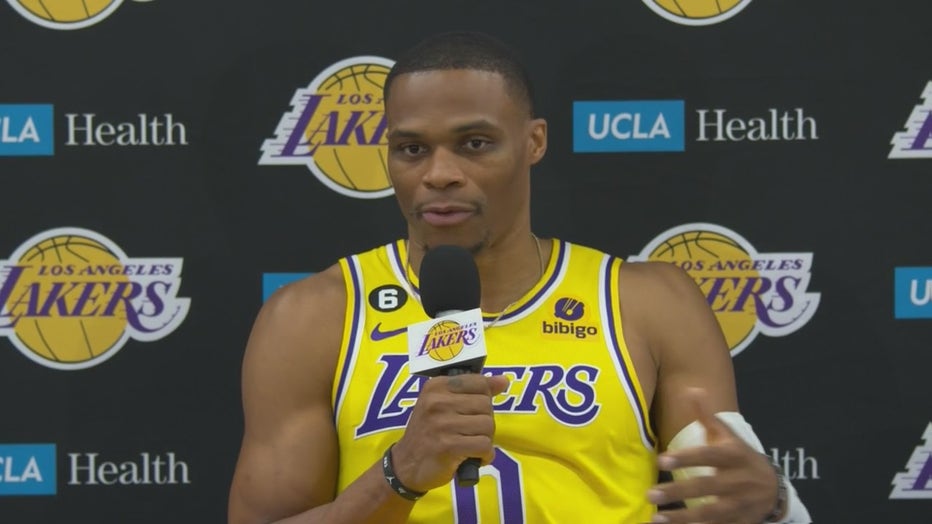 Westbrook appeared to be uncomfortable answering most questions related to last season and did his best to switch the narrative.

"My job is to be a professional, show up to work like I’ve always done thus far, do my job the best way I know how to and that’s it," he said. "We all have a job that sometimes people at our jobs don’t like us, don’t want us there that anyone can attest to at any job across the world and as a professional and as a working man I need to be able to do my job in the best way that I know how to support my family."

The Lakers now head into training camp. The men in Purple and Gold. will begin their regular season at an away game against Golden State, the defending NBA Champion on Oct. 18. They then return to Los Angeles for their first home game on Oct. 20 against the Clippers for another round of the "Battle of Los Angeles."