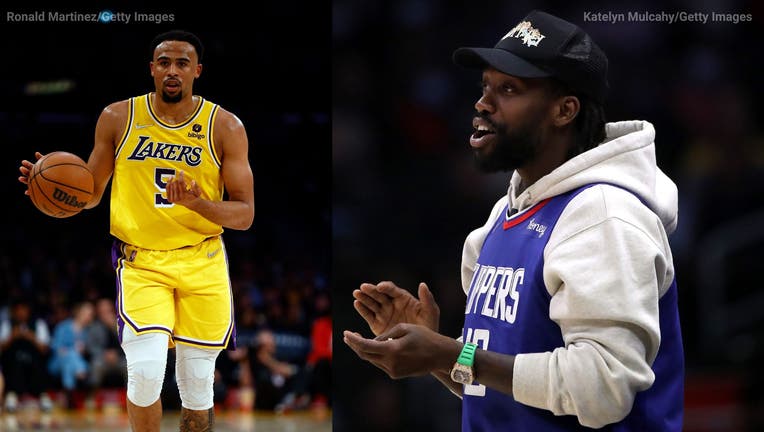 The Lakers sent Talen Horton-Tucker and Stanley Johnson to the Utah Jazz in exchange for Beverley, who turned 34 in July.  The news was first reported by ESPN's Adrian Wojnarowski.

Now, the Lakers get a 10-year NBA vet who previously earned spots in the league's All-Defensive team three times – once with the First Team in 2017 and twice with the Second Team in 2014 and 2020.

Heading into the 2022 NBA offseason, Beverley had appeared in regular season and playoff games with the Houston Rockets, the Los Angeles Clippers and the Minnesota Timberwolves. A little over a month before Wednesday's report, Minnesota had shipped Beverley to Utah in the Rudy Gobert trade.

In exchange, the Lakers part with Horton-Tucker, who showed flashes of promise during the three seasons he suited up with the Purple and Gold. Horton-Tucker's best game in the NBA happened on April 7 of last season when he scored a career-high of 40 points against the Golden State Warriors, several days after the Lakers were eliminated from playoff contention.

Johnson, a former first-round pick, entered the 2022 offseason after playing his first – and likely his only – season with the Lake Show. Prior to that, the former Mater Dei star made stops with the Detroit Pistons, the team that drafted him; the New Orleans Pelicans and the Toronto Raptors.