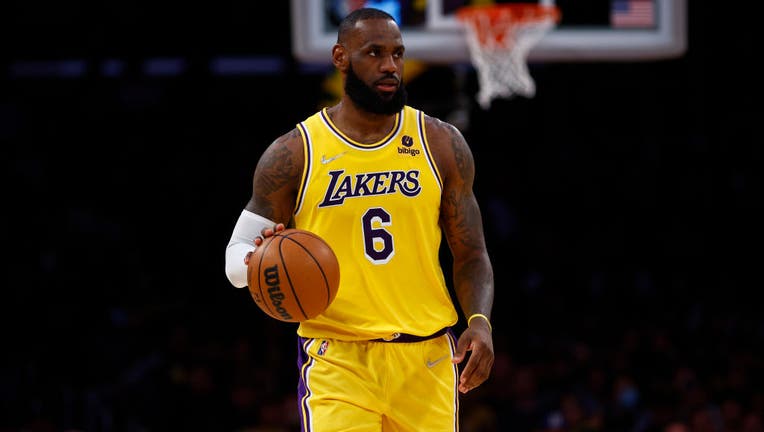 Los Angeles Lakers superstar LeBron James finished with 56 points and 10 rebounds in a crucial 124-116 victory over Steph Curry and the Golden State Warriors on Saturday night.

Despite his offensive outburst, James still believes people take his scoring for granted.

During an appearance on a new episode of "The Shop," James spoke about why he is upset he isn’t mentioned with some of the best scorers in NBA history.

Even though he isn’t happy about not being mentioned with all-time great scorers like Michael Jordan, Kareem Abdul-Jabbar, Kobe Bryant and Shaquille O’Neal, James says he would rather get his teammates involved and not be a score-first type of player.

"I’m not like a natural scorer," James said. "I love getting my guys involved, I’ve always been that way."

In his 19th NBA season, James has the potential to lead the league in scoring. He is averaging 29.4 points, 8.1 rebounds and 6.2 assists per game this season. He is third on the league’s all-time scoring list behind Abdul-Jabbar and Utah Jazz great Karl Malone.