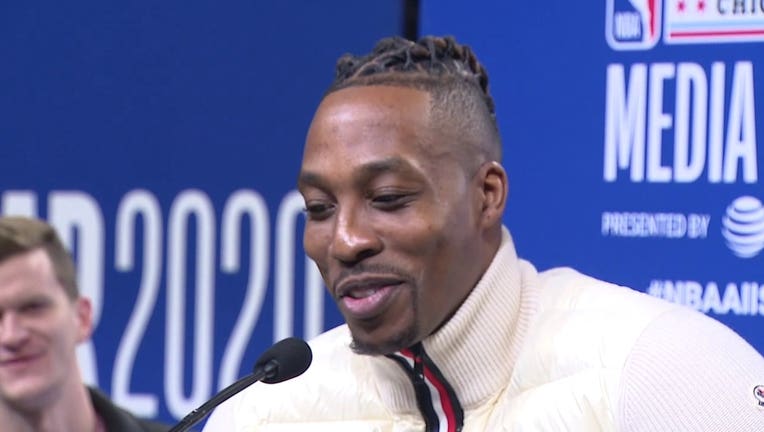 Once deals could officially be signed, the Lakers announced the return of Superman Friday.

Howard, who turns 36 in December, previously played two different one-year stints with the Lakers, the 2012-2013 and 2019-2020. The 8-time All-Star was a member of the 2020 Lakers team that ultimately captured the franchise's 17th NBA championship.

Ariza, who turned 36 in June, previously played for the Lakers from 2007 to 2009. The former UCLA Bruin was a member of the 2009 Lakers team that marked the franchise's 15th NBA championship.

While neither moves are officials, Howard and Ariza theoretically join a Lakers roster that is projected to feature LeBron James, Anthony Davis and Russell Westbrook.

Last week, the Lakers and Wizards reached a tentative agreement that would send Westbrook to Los Angeles in exchange for Kyle Kuzma, Montrezl Harrell and Kentavious Caldwell-Pope and a 2021 first-round pick.

NBA teams can not make trades until August 6 so the Westbrook deal is technically not official as of Monday, August 2.