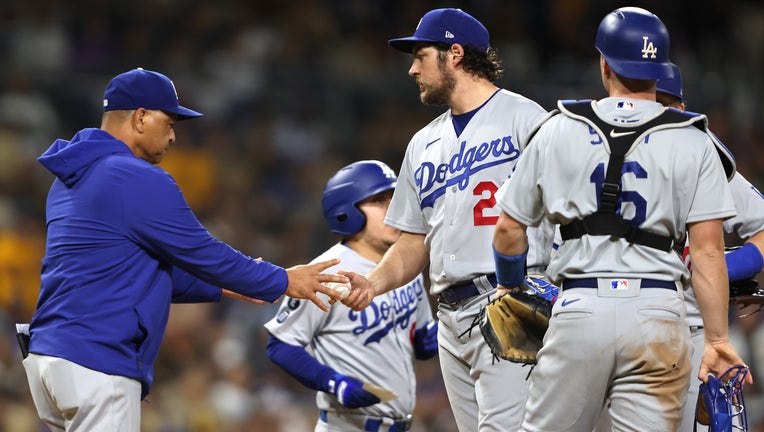 According to the Associated Press, the team will not keep Bauer despite the fact that MLB reinstated him back in December 2022. Bauer was initially hit with a 2-year suspension, but the league reduced it to 194 games.

The team's decision comes as Bauer signed a three-year, $102 million contract prior to the 2021 regular season. Even though he'll no longer pitch for LA, the Dodgers still owe Bauer $22.5 million for the 2023 season.

Bauer was first handed the giant suspension back in April 2022 after violating MLB's sexual assault and domestic violence policy.