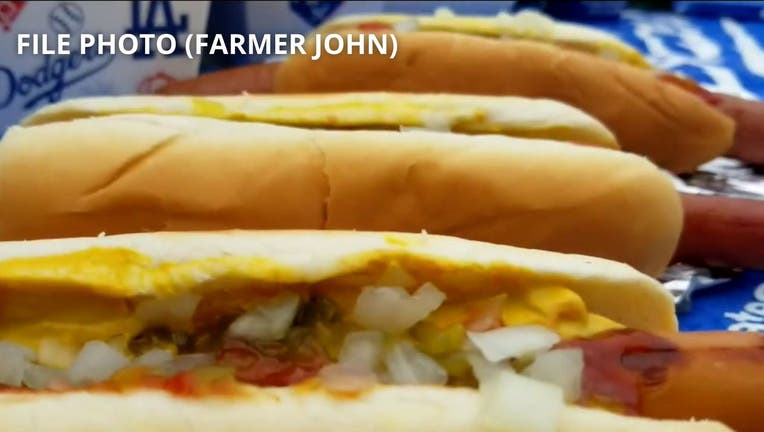 According to the team's insider blog, the team has named Papa Cantella's as the official supplier of the popular ballpark treat.

PREVIOUS COVERAGE: Farmer John out as supplier of the famous stadium treat

The Dodger also revealed on Monday that the team had been selling Papa Cantella's Dodger Dogs since Opening Day 2021. Those who have yet to catch a Dodgers home game in-person can give the new era of Dodger Dogs a try as early as Tuesday night when the team begins its nine-game homestand.

"Like the Dodgers, our history and community ties run deep in Los Angeles," Tony Cantella, president of Papa Cantella’s, told Dodger Insider. "We could not be more proud to be partnering with this iconic brand and product."