LOS ANGELES - Perhaps as beloved as the team itself, Dodger Dogs have long been as much a part of a visit to Dodger Stadium as hits, strikeouts and the seventh-inning stretch.  But the legendary food isn't quite the same anymore, with Farmer John no longer supplying the trademark dogs.

"Farmer John had a long-standing and valued relationship with the Dodgers," Farmer John's parent company Smithfield Foods said in a statement to the Los Angeles Times. 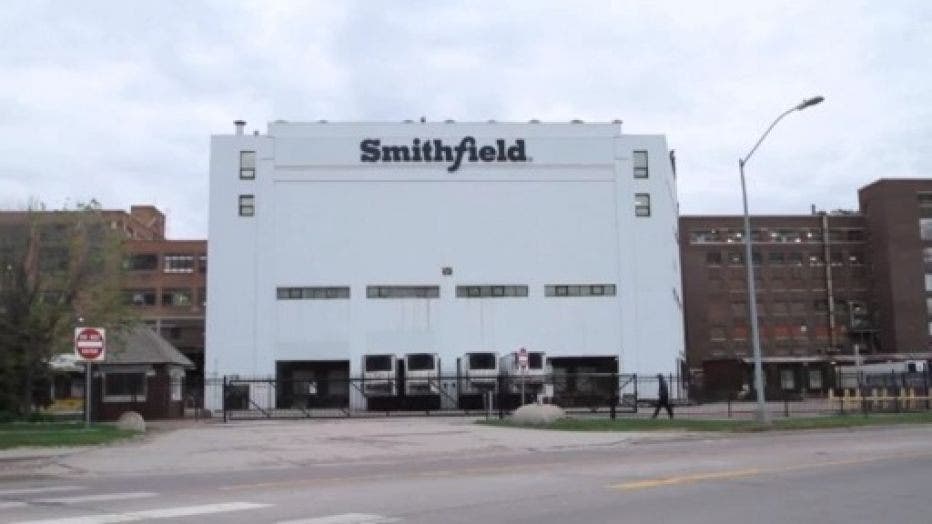 "After the 2019 season, Farmer John made the difficult business decision not to renew its contract with the Dodgers. ...Unfortunately, through the latest contract negotiations, we were unable to come to an agreement that was beneficial for both parties."

Dodger Dogs are still available at the stadium, but they are no longer Farmer John dogs.

The team hasn't said who the new supplier is. Team president Stan Kasten told The Times an announcement is coming soon, following an "elaborate process" of taste-testing to ensure comparable flavor. 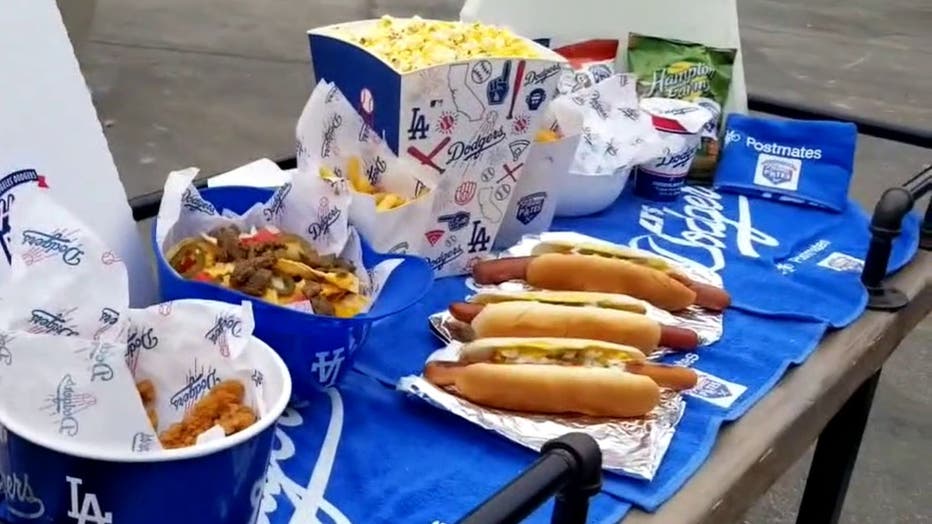 "This was as close as they could imagine to what people were used to," Kasten said. "It's a Dodger Dog through and through." 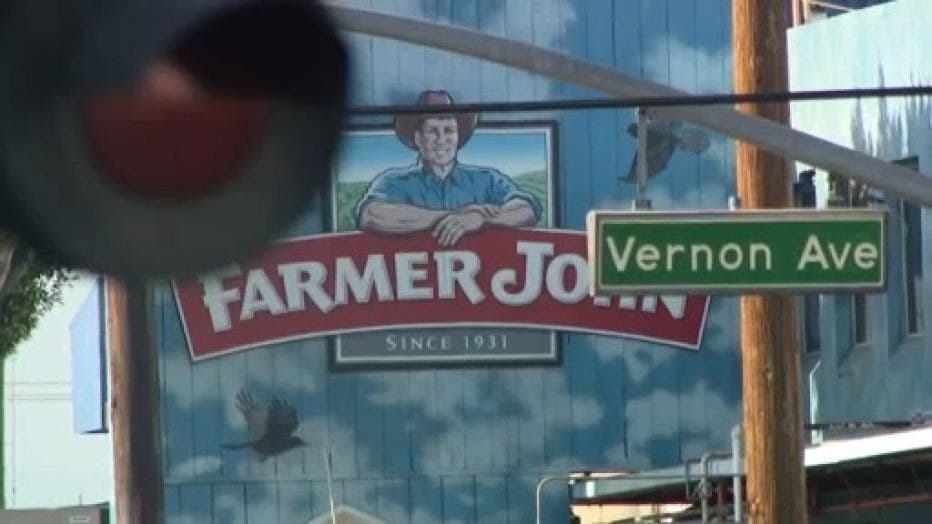 In the meantime, Farmer John purists may want to wander over to a Los Angeles Football Club match. The company last week announced the second year of its sponsorship agreement with the soccer club.